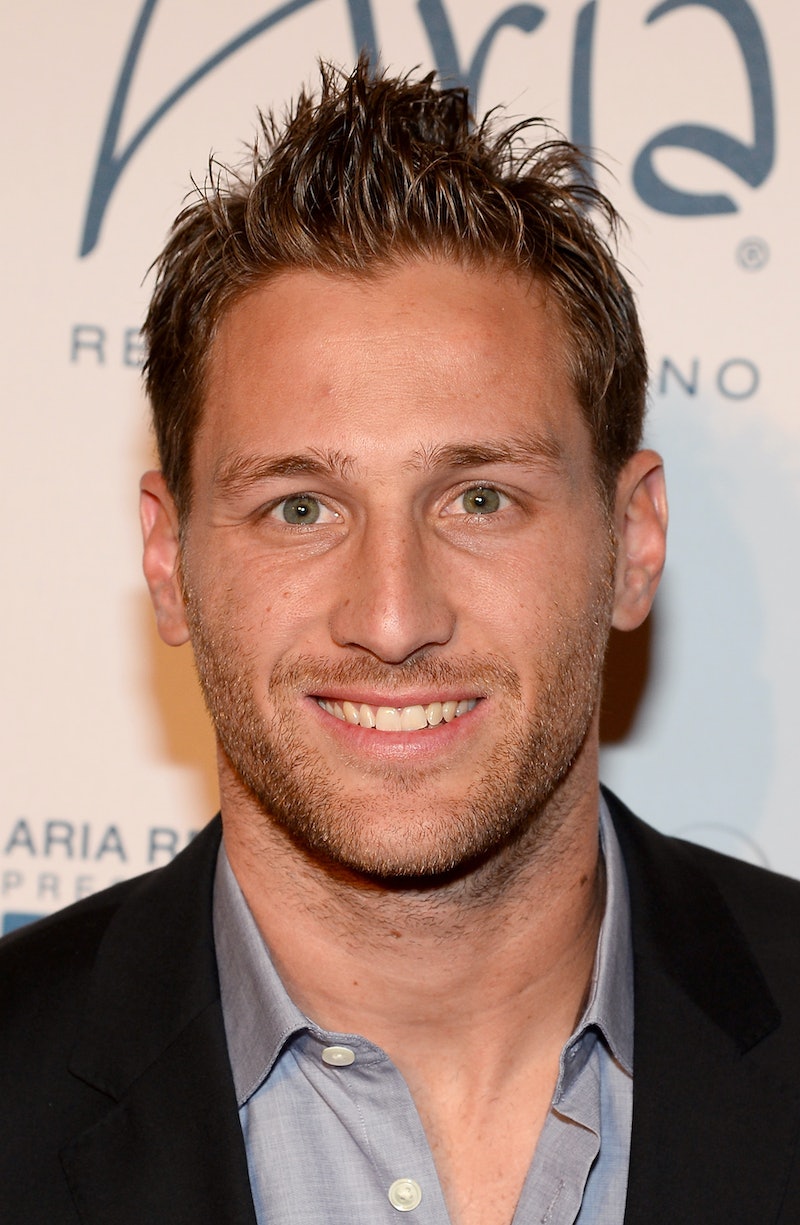 After 20 seasons of The Bachelor and 11 season of The Bachelorette (and counting), it goes without saying that every season will have at least one contestant who turns out to be a villain, whether that contestant went on the show for that purpose or not. Sometimes it's all done in the editing room, but other times, anyone watching can definitely tell that he or she does not have the purest of intentions — something Bachelor Nation refers to as "the right reasons" — for being on the show. Some are just extra dramatic, but some are there specifically to cause trouble, and those are my favorite kinds. And since this is a franchise built on very invested fans (like me), there are tons of universally hated Bachelor contestants who have driven some of my favorite plot points of the season... occasionally off of a cliff.

Most people go on The Bachelor to find love and/or jump start their career, but there are others who seem to be there purely for the drama. Not that I blame them, of course. It's fun to watch the villains at work, so I can imagine it's even more fun to stir the pot. As anyone who watches reality television as obsessively as me already knows, hating those villains is one of the best parts of watching shows like The Bachelor, and I am thankful they exist.

Here's a ranking of some of the most hated contestants in Bachelor history. What are the chances we could get a season of Bachelor in Paradise with just these people?

On Ashley Hebert's season, Williams wasn't just open about the fact that he wasn't attracted to Hebert, he was cruel about it. Remember that time he said he would rather "go swimming in pee" than marry her? What a sweetheart.

Oh, McMahon. It's hard to forgive him after hearing him call Emily Maynard's daughter, Ricki, "baggage," but fortunately, nobody had to since she sent him straight home after that. Maynard was not messing around!

Jaclyn Swartz has been known for her drama causing ways since her days on The Bachelor. And when she waltzed into Bachelor in Paradise last season and swiftly attempted to snag Jared Haibon out from under Ashley Iaconetti, she didn't do herself any favors.

McDill's Bachelorette career was very short lived, but his behavior on Kaitlyn Bristowe's season premiere last year was pretty horrendous. He was drunk, rude, and insulting to Bristowe, so it wasn't too surprising when didn't make it past the first rose ceremony.

She managed to piss off all the other women in the Bachmansion all season long, so people were literally outraged when Jake Pavelka chose Girardi in the end. Ultimately, their relationship didn't last, and she lived to cause even more drama on Bachelor Pad.

Arlis and JJ Lane hit it off immediately on The Bachelorette, but he didn't have the same chemistry with Kaitlyn Bristowe. He admitted to the cameras that he wasn't into her but was trying to stick around in order to keep bro-ing out with Lane. It didn't take long before he was kicked off the show... and made Lane cry. The worst!

Jason Mesnick was not a hated Bachelor until After The Final Rose, when he decided to dump his fiancée, Melissa Rycroft, for Molly Mesnick... on television. Being that fans loved Rycroft so much, this moment was Mesnick's downfall, and it was heartbreaking to watch.

Who could ever forget Kelsey Poe and her "amazing story"? She acted one way when she was with Chris Soules, but when she was with the other women or doing in the moment interviews, her personality totally changed.

On The Bachelorette, Joe Bailey was a total gentleman. On Bachelor in Paradise Season 2, all of that changed. He led Juelia Kinney on to stay on the show until Samantha Steffen arrived, and he was a pretty mean dude outside of that, too.

It pains me to say this as I adore Nick Viall, but he isn't exactly a fan favorite. OK, so it was pretty bad when he called out Andi Dorfman for sleeping with him on After The Final Rose, but people hated him even more when he showed up to date Kaitlyn Bristowe midseason on The Bachelorette last year and acted super cocky toward Shawn Booth.

Robertson spent most of her Bachelor season tearing down the other women, so people were pretty upset when Ben Flajnik got down on one knee and proposed to her during the finale. But whether you love her or hate her, Robertson's book,I Didn't Come Here To Make Friends, was actually kind of awesome.

As if his homophobic remarks while doing press for the show weren't enough, Galavis didn't exactly gain many fans for who he was on camera, either. He was dismissive of contestant's feelings, didn't seem to take much of an interest in anyone's personal lives, and even received a slap from Clare Crawley before she walked off the show. In fact, when he and Nikki Ferrell broke off their engagement less than a year later, there was practically partying in the streets. Most hated Bachelor ever? I'd say JP wins this one by a landslide.

As much as the Bachelor fandom collectively hates these people, the show wouldn't be the same without them. Villains, I celebrate you. Except for when I'm busy hating you, of course.