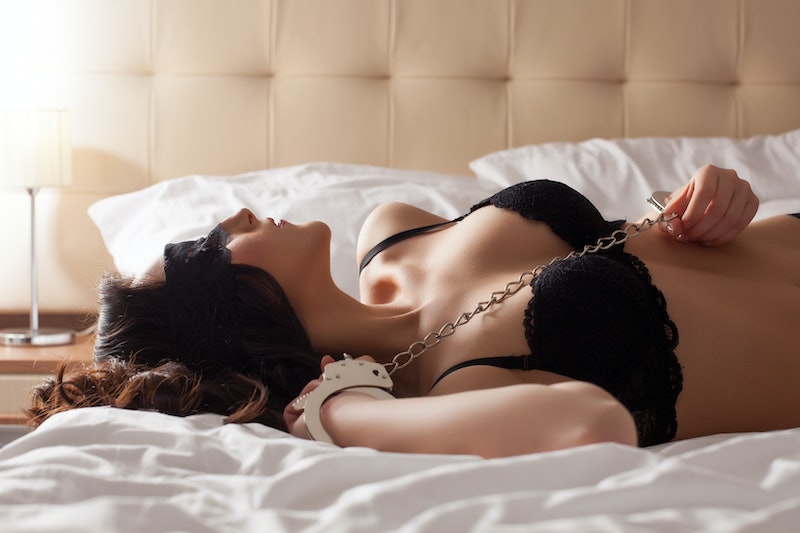 5. The Majority Of People Communicate Their Desires With Their Partner

According to the result of the study, 71 percent of people tell their partner what they want in bed. Such good news! How are you supposed to get the most out of sex, if you don’t? For the 29 percent who don’t, they’re just doing themselves, more than anyone, an extreme disservice. Communication is key for great sex, people! (I know I’ve written that sentence 500 times probably in the last year alone.)

6. Over 50 Percent Of People Share Their Sexual Fantasies With Their Partner

Although ideally this should be closer to 100 percent, I guess we should be happy that at least 56 percent of people share their fantasies with their partners. Depending on what those fantasies are, it might feel like a difficult thing to do, but remember EVERYONE has sexual fantasies. It’s normal, it’s healthy, and if you want to give them a whirl, you can’t expect your partner to read your mind.

9. More Women Than Men Love To Be Bitten

When it came down to particulars in regards to who likes to dominate and who doesn’t, 75 percent of women would prefer to play the submissive role, with only eight percent wanting to dominate. While the majority of men like to dominate, at 48 percent, the number of them who like to be submissive, at 33 percent, isn’t very far behind. Men are also more likely to switch roles, with 18 percent being either dominant or submissive, compared to 16 percent of women who like to switch it up.