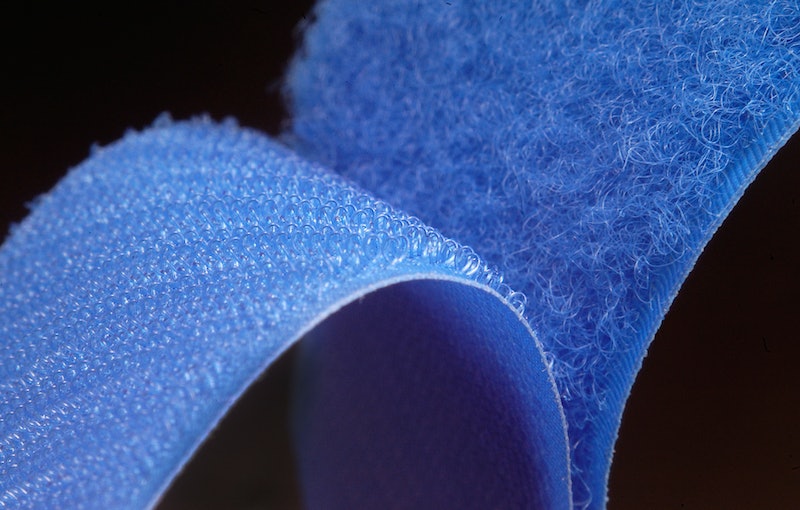 You know, the more I think about it, the more I realize what a unique sensory experience growing up in the ‘90s was. The best sounds of the ‘90s, for instance? I still remember them decades later — 20 years, for some of them — and, well… if that’s not an indication of good sound design, then I don’t know what is. Bonus points to all those adults whose jobs were making weird noises for us kids to listen to in the '90s; you did it, and you did it well.

I often find that my five senses are much more effective when it comes to jogging my memory than my actual memories are. Sure, intellectually, I can recall a decent amount about, say, my elementary school art classes; but merely catching the scent of a Mr. Sketch marker puts me back in that classroom in a way that nothing else does. The same goes for sounds and things like computer class — which is why I’m so thrilled that so many of these sounds can now be found on YouTube. What a time to be alive.

Speaking of computers, you’ll forgive me if this particular list is a little light on the technological entries; since I’ve already reminisced about a wide variety of noises specifically related to ‘90s computers, I figured I’d try to avoid retreading too much ground here. But although the noises of ‘90s technology certainly made up a huge portion of my childhood, there were plenty of other noises around, too — many of which I remember just as fondly as the dulcet tones of my old dot-matrix printer. Here are 17 of them; feel free to add your own to the list.

Now if you’ll excuse me, I have some ‘90s television theme songs to listen to.

Gak satisfied pretty much all of our senses: It looked cool; it felt cool; it smelled cool; and it made cool fake fart noises when you squashed it into its canister in just the right way. The only thing it probably didn’t do was taste cool.

2. The Sound Of A Rewinding Tape

Audio; video; take your pick. Either way, it was an enormously satisfying noise to hear.

This one requires no explanation.

4. …And The Where In The World Is Carmen Sandiego? One, Too

5. Your Favorite Song Playing On The Radio

Whether you were a Nirvana kid or a Spice Girls one, there was nothing more thrilling than hearing your song of the moment kicking up on your favorite radio station — especially if you weren’t allowed to own the actual album.

I just discovered, by the way, that I still know literally every word, sound, and (of course) pop of this commercial. How’s that for effective advertising?

7. The Sound Of A Fruit Roll-Up Being Pulled Apart From Its Wrapper

Like the crackle of static electricity, but better. Because Fruit Roll-Up.

8. A Phone Ring That Didn’t Come From A Cell Phone

I know, I know — it sounds weird, but hear me out. Think about: Everything we loved used the stuff. That weird-o catch game with the Velcro mitts you used to play at the beach. Your Trapper Keeper. Your first pair of sneakers. The list goes on. The sound of Velcro has many associations, and nearly all of them are nostalgia-inducing.

Is it just me, or were these wacky little bumpers even more exciting than the actual Saturday morning cartoons they bookended?

Largely because it meant you were about to play Sonic the Hedgehog, and Sonic was the best.

14. …And The Nintendo Coin Noise

But then again, so was Mario, soooooo… yeah. Take your pick.

Not the smartest fashion statement, but definitely the noisiest one

Pretty much every sound that came out of Nickelodeon during this era qualifies as one of the best sounds of the ‘90s, so if your favorite isn’t mentioned by name, find solace in the fact that we all know exactly what you’re thinking about.

17. The Sound Of A Happy Tamagotchi

Not an angry one. An angry Tamagotchi was annoying as all get-out. A happy one, though? Well, happy pets are always the best, even if they're digital ones.