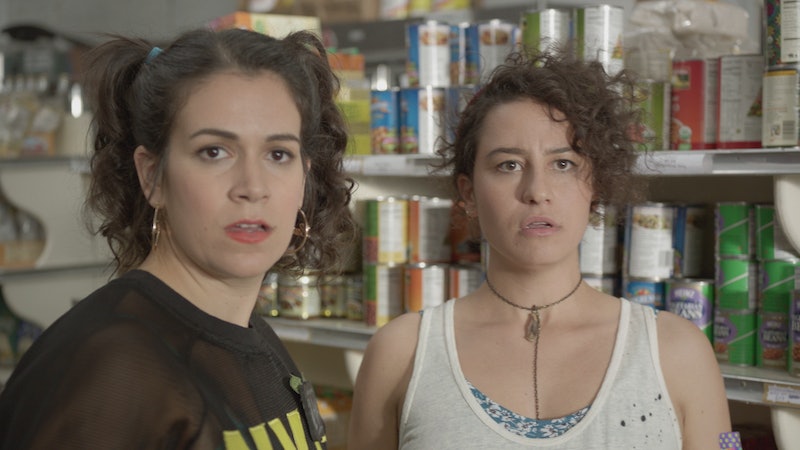 Abbi and Ilana are going to have to find a new way to get their bowels regular again after Broad City 's Feb. 24 episode "Co-Op." The women were banned from fresh fruits and vegetables for life by Melissa Leo's co-op manager, who displayed her affection toward Robert Owen on Broad City. Don't know who Robert Owen is? Don't fret — you're definitely not alone. As Broad City showed in its second episode of Season 3, the world of co-ops (short for cooperative) is a mysterious and exclusive crew of people who just happen to be dedicated to clean, healthy eating via community participation.

After Abbi impersonated Ilana to fulfill her co-op work hours (it was the last day in the Moon Cycle that Ilana could volunteer for!), they were shunned from the Phish-loving, grain-sorting co-op community for their treachery. Although Abbi and Ilana will be missing their farm-fresh foods, it was totally worth it to see Abbi fumble around trying to mimic Ilana's catchphrases (Yas Queen) and get out of tasks like bathroom-cleaning that the real Abbi would have quietly agreed to, but that Ilana would never do. The fun was short-lived for all, though, when Ilana tried a horrendous attempt at being Abbi (to be fair, Abbi's impression was a bit rough too) and the guy Abbi-as-Ilana was trying to set up with the real Abbi (yeah, it got confusing) ratted the pair out.

They were kicked out of the program by its leader, portrayed perfectly with fervent battiness by Season 3 guest star Melissa Leo. As Leo's co-op manager character (do co-ops have managers?) basked in the glow of Owen's portrait after telling Abbi and Ilana they were banned from that co-op and every other one, I had to wonder: Who the hell is this Robert Owen?

His portrait was captioned "Founder of Food Co-Ops," so I did some investigating to see if the ultra-hip, ultra-pretentious New York City co-op world that Broad City lovingly spoofed was really inspired by Owen. While I never doubted the brilliant masterminds behind Broad City — Abbi Jacobson and Ilana Glazer — turns out that this quick, intellectual reference is the real deal since Owen did create the modern co-op movement, according to the Encyclopedia Britannica, if not exactly the food co-ops people enjoy today.

According to Encyclopedia Britannica, Owen was born in Newtown, Wales in 1771 and attempted to establish a number of utopian, compound-like societies — including a successful one in Scotland and another in the U.S., which Owen named New Harmony, in Indiana. He was successful in business and then turned to social reform, where he advocated for improvements in factories and labor unions. Based on his principles, he wanted communities of unemployed people to live and work together sharing a common goal — even their children would be raised by the community as a whole.

Although Owen was ahead of his time, he wasn't too radical as a public figure. And, since Owen was a forefather to socialism, he really is responsible for the idea behind modern-day co-ops — even without Phish existing! (I'm with you Ilana, I don't think I've ever heard a ph*cking Phish song in its entirety.) While I'm not sure that Owen would have approved of Leo's character's stringent rules and punishment for Abbi and Ilana, the ladies of Broad City sneakily taught viewers a history lesson — even if the ladies can never taste the fruits of Owen's labor ever again. (Should've gone for a CSA, Ilana!)

More like this
‘SNL’ Referenced Jesse Williams’ Broadway Leak In A Chaotic Theater Sketch
By Grace Wehniainen
Joe Alwyn Just Shared The Sweetest Taylor Swift Memory
By Sophie McEvoy
What’s New On Netflix: A Victoria Justice Rom-Com & The Return Of David Letterman
By Arya Roshanian
Will Vampire In The Garden Get A Season 2? What To Know
By Kadin Burnett
Get Even More From Bustle — Sign Up For The Newsletter