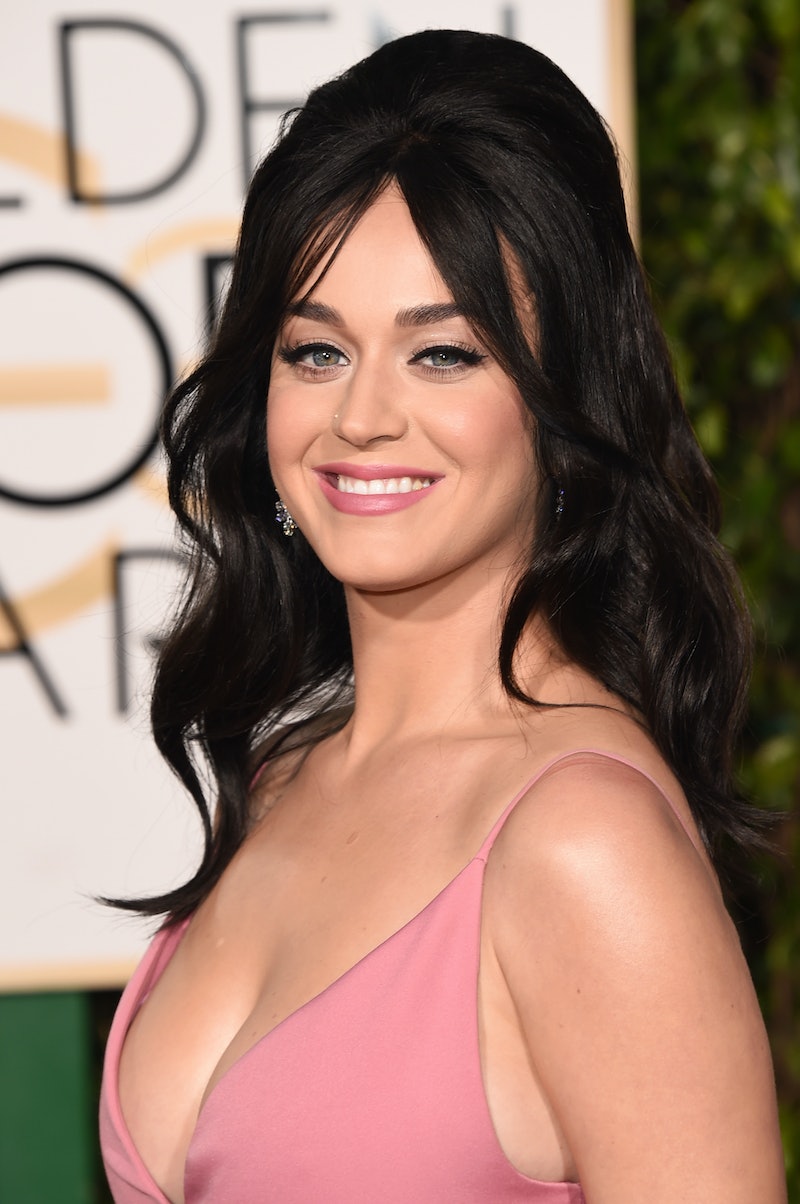 Even though they haven't spoken publicly about their status and whether or not they are indeed official, Katy Perry and Orlando Bloom keep making headlines due to their rumored romance. Just this past Wednesday, they both supported Hillary Clinton at Radio City Music Hall, and a source told E! News that they are most definitely an "official couple." Furthermore, Perry and Orlando were spotted in Hawaii getting all cozy at the end of February. The proof is all in the photos, my friends. Whatever the case, let's really get to the bottom of their so-called relationship: How did Katy Perry and Orlando Bloom meet?

Basically, they need to extend a thank you (or at least write a thank you note) to the 2016 Golden Globes and the Hollywood Foreign Press Association for bringing them together for what appears to be a second time around. That's right, their so-called meet cute at the 73rd annual Globes, where they made headlines for being super flirty at after parties, isn't the first time they were ever in the same room.

The "Roar" singer and Lord of the Rings actor were previously spotted in April 2013 at a Coach's 3rd Annual Evening of Cocktails and Shopping benefitting the Children's Defense Fund, which was hosted by Star Wars: The Force Awakens' J.J. Abrams. Here are a few photos from that event:

They look pretty chummy here, don't they? To be clear, this event was several months before Bloom and Miranda Kerr announced their separation in October 2013 and after Perry and Russell Brand split in 2011. So maybe this was the spark that ignited the flame? Granted, around this time the "Teenage Dream" singer was also linked to John Mayer, but their relationship has been so complicated, who knows if they were truly together at this point.

Whatever the case, three years later, Perry and Bloom were linked as a couple thanks to their coziness at the Globes. As E! News reported at the time, they were seen sharing a vape pen and didn't care who saw them as they danced to Justin Timberlake's "Rock Your Body." I'd say that makes for a memorable night out, don't you think?

There are plenty of photos from their time spent at the Globes, too, which speak volumes:

Yeah, there is a clear attraction, not to mention their chemistry is off the charts. Even though they met years prior to the Golden Globes, it sure seems like the 2016 awards show was what made their connection that much stronger. So strong, in fact, that Perry and Bloom just can't stay away from each other. I mean, if this photo of the two in Hawaii doesn't say they're dating, I don't know what does: