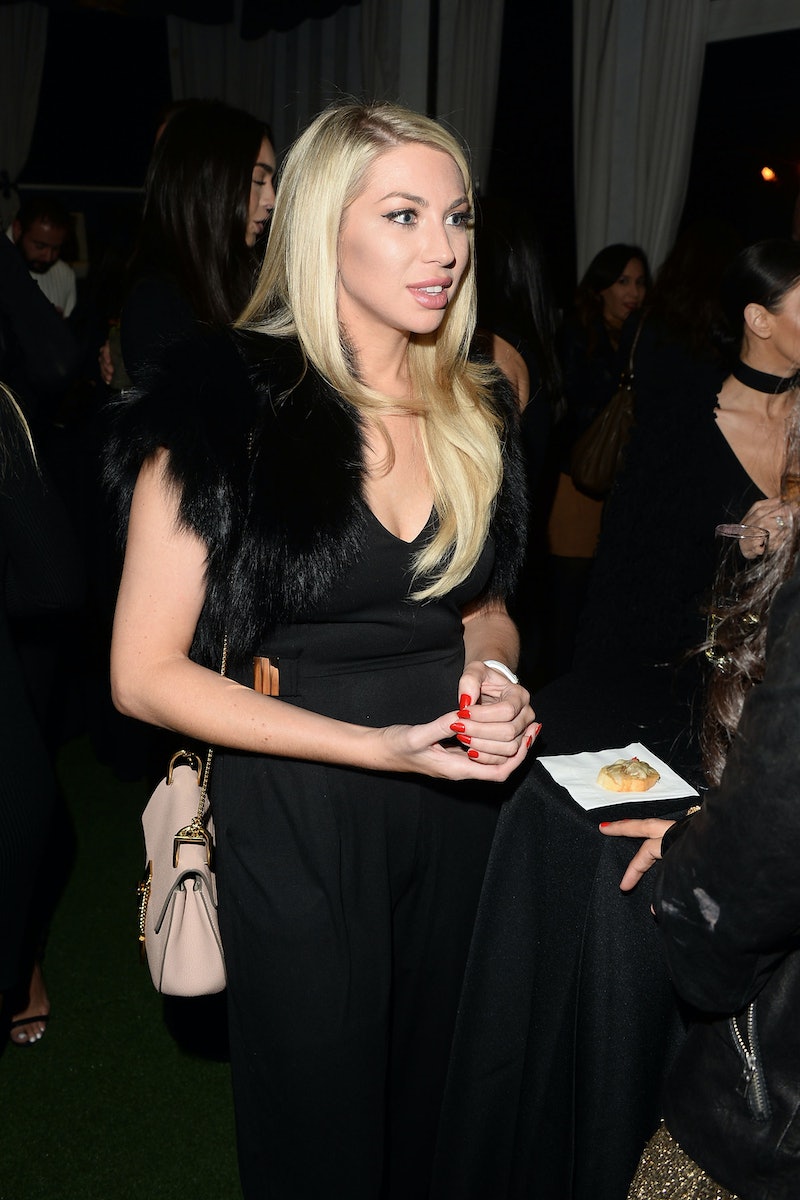 A SURver soirée is not a true SURver soirée until conflict strikes, and Monday night's Vanderpump Rules finale did not let me down. After a few rounds of cornhole on the Villa Rosa lawn, Katie and Tom Schwartz asked their engagement party invitees—including uninvited guests Kristen and Stassi—to mosey on over to SUR to keep the celebration going. But much to the chagrin of Katie, Schwartz, and Lisa Vanderpump, there was not one, not two, but three confrontations at the Sexy Unique After Party: In between bites of tomato skewers, Kristen hashed it out with Lala, Jax hashed it out with James, and Jax hashed it out with Stassi. Monday Night RAW? More like Monday Night SUR!

The Kristen vs. Lala and Jax vs. James skirmishes were absolute messes; names were called, physical violence was threatened, and accusations were hurled. I assumed these two tête-à-têtes were just the appetizers. The warmups to The Big Fight Of The Evening. Well, here's a twist: the Jax and Stassi sit-down was, for the most part, relatively civil. Like a soothing scoop of sorbet after one too many acidic tomato skewers.

After Tom Sandoval’s band serenaded the partygoers with a rousing rendition of "T.I.P.," Jax decided it was time to talk to estranged ex-girlfriend Stassi for the first time in a year. A few seconds after sitting down next to the Schroeds, Jax told Stassi that she was his last healthy relationship, and added that if she ever needs anything, he would be there for her. Stassi’s eyes welled up as she said, “There’s something about history. We started this group together.”

Alas, their dialogue couldn’t all be smiles and sentimental tears: Stassi brought up Jax’s infidelity; Jax remarked that Stassi only tried to "crawl back" into the group because her post- Pump Rules life hit one too many snags. And then, Stassi let Jax know that she likes new girlfriend Brittany, and added that she hopes he doesn’t “f**k sh** up with her.”

Jax told Stassi he wishes things could be fine between them when they’re in the same room. Both parties said that they want to leave their past in the past, and then, the former Queen and King of the SURver kingdom shook hands and agreed to be “cordial.” They agreed to let bygones be chunky knit sweaters, er, bygones. And that was that.

Everything the SUR touches is their kingdom.