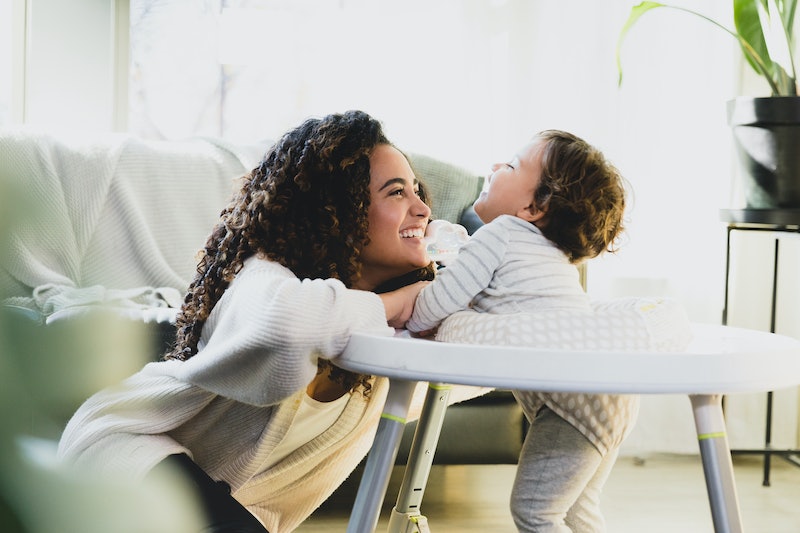 During the '90s there were certain names that were cool that we'd probably never think of now. For instance, I wanted to call my future daughter Buffy, or Rachel (Friends) or Angel (if you're Australian, the Home & Away reference should be clear). For boys, I loved Leonardo, Zack (Saved By The Bell) or Drazic (again, Australians: Heartbreak High). Last time I checked, names like Katniss (The Hunger Games) and Edward (Twilight) are the kinds of things teenagers imagine naming their kids these days. Or maybe they're onto something new by now, or I'm just wrong and everyone is planning on calling their baby North or Saint.

Popular names change over time, just like popular music of fashion. Different eras have different names defining them, and even now, there are some names you might have expected to be popular in the '90s but weren't, and are so today, more than ever. What are people really naming their babies these days, if not Daenerys? What more "sensible", pronounceable names are populating the most birth certificates, that weren't doing so two decades ago? Here are some names that weren't as popular in the '90s that are crazy popular now.

You'd think that with Oasis being at their peak in the '90s, Liam would have been a more popular name. But according to Social Security's list of the top 200 names given to babies between 1990-1999, Liam doesn't even make the list. Meanwhile, in 2014 (the last year's data is available for on the Social Security site), Liam ranks at number 2, suggesting that if a Gallagher can't change the name game, maybe a Hemsworth can.

Ava was the fifth most popular baby name for girls in 2014, while it didn't even rank in the '90s top 200. If you're looking for celebrity references, Reese Witherspoon and Ryan Phillipe named their daughter Ava in 1999. Jeremy Renner named his daughter Ava in 2013. Maybe people just really love Hawk Eye, the least interesting Avenger, after all?

It's interesting how you can track the popularity of baby names based on the things that celebrities do (or maybe interesting is just another way of saying "We need to cast wider nets when looking for baby name-spiration). In the '90s, Mason ranked at 115 on the list of popular baby names, whereas in 2014, it came in at number 3. In 2013, Mason was number 4, in 2012 and 2011, the name was number 2, in 2010 it was number 12 and in 2009, the year Mason Disick was born, it was at 34. When a Kardashian names, we all name, apparently.

Emma is a fairly perennial name. It never really goes out of style. But in the '90s, Emma only made it to number 56 on the baby names list, whereas in 2014, it was number 1. Remember how I was saying in the '90s I wanted to call my future baby girl Rachel? Well it looks like all the '90s Friends fans have grown up, and taken inspiration from Rachel, naming their baby the same as the woman whose hair was shown to a million hair dressers, and never quite properly replicated.

If you were writing a novel about '90s pathos and your protagonist was an aimless, narcissistic heartthrob with blue eyes and flippy hair, what would you name him? I think Ethan is a pretty safe bet, considering in the '90s Ethan Hawke embodied everything about that male paradigm perfectly. But Ethan only ranked at 55 in popularity in the '90s, compared with number 6 in 2014.

Go Set A Watchman wasn't released until 2015, but in 2014, Harper was the 11th most popular name for girls. In the '90s, Harper didn't even make it to the top 200. I guess we just didn't care as much about literature back then.