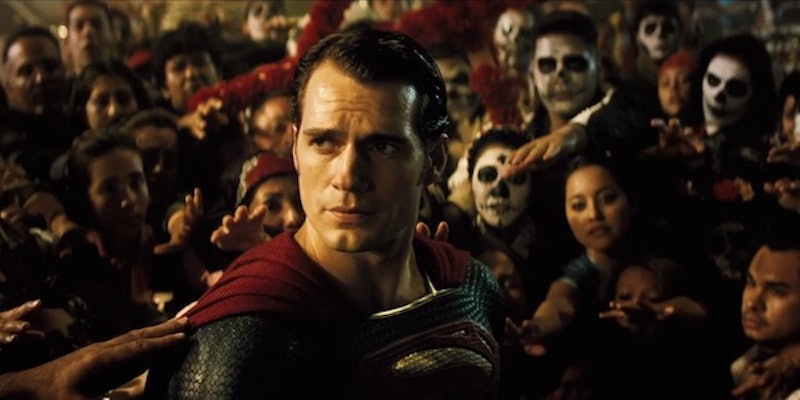 The summer blockbuster movie season has come early this year with the March release of Batman v Superman: Dawn of Justice , which looks to break box office records when it unleashes its spectacle onto audiences this weekend. A number of critics have already seen the film, and they haven't exactly been ecstatic about the it. But despite what critics may say, fans seems rather enthused and I haven't noticed many people complaining about the Batman v Superman soundtrack.

Regardless of how you feel about the movie itself, there's no denying that the score does an amazing job of setting the stage for the epic battle that takes place between Batman and Superman. That's because the film was composed by movie legend Hans Zimmer and the very hot right now Junkie XL (Tom Holkenborg). Zimmer created the memorable scores to films like The Lion King, The Dark Knight, Gladiator, and the Pirates of the Caribbean series. Junkie XL, meanwhile, has made a name for himself lately by scoring this year's hit Deadpool, as well as last year's Mad Max: Fury Road and 2014's Divergent. The two composers have also worked together once before, both contributing to the music of 2014's The Amazing Spider-Man 2 .

More like this
The Meaning Behind Beyoncé’s Song "SUMMER RENAISSANCE" Includes A Special Tribute To Jay-Z
By Alyssa Lapid
The Controversy Around Beyoncé's “ENERGY”, Explained
By Frances Stewart
Everything To Know About The Musical 'Joker' Sequel – & Lady Gaga’s Role
By El Hunt and Sam Ramsden
Stephen Graham’s Wife Plays A Vital Role In His Career
By Emma Madden and Sophie McEvoy
Get Even More From Bustle — Sign Up For The Newsletter