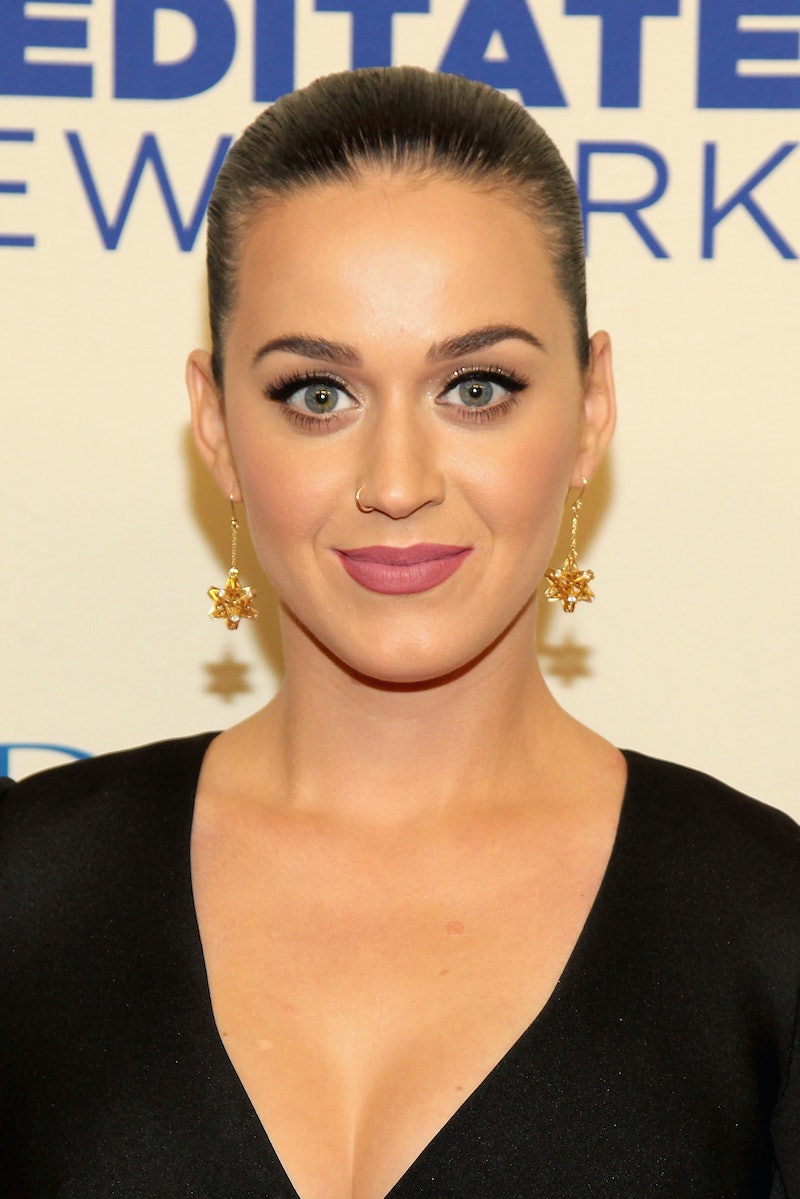 Even though they haven't commented on their rumored relationship or made anything official, Katy Perry and Orlando Bloom have already offered up enough proof confirming they must be a couple. You know what else has been proven? Katy Perry and Orlando Bloom go on amazing dates. Every time they are spotted or photographed out and about, the two are on a luxurious vacation, visiting the happiest place on Earth, or at a campaign event for a 2016 presidential candidate.

Clearly, they do dating the right way. Rather going on the typical date like dinner and a movie, it sure seems like Bloom and Perry prefer spontaneity and excitement when it comes to a relationship. The two were first spotted supposedly getting cozy at a 2016 Golden Globes after-party. In January, E! News reported that The Lord of the Rings actor and the "Roar" singer were being flirty, dancing with other another, and even "shared a vape pen" at one of the parties.

From that moment forward, they've been linked and haven't been able to escape the public eye. Well, it's kind of hard to do that, especially when they are traveling a lot, vacationing together, and making people jealous with what appear to be fantastic dates. With that, let's check out just a few of Perry and Bloom's dates that will make you wish you could have been a third wheel.

When They Went To Disneyland

What makes for a better date than visiting the home of Mickey and Minnie? A source spoke with E! News in March about their trip and said, "Orlando and Katy were very hands-on with each other during their trip to Disney. They were like little kids. It seemed like they were married the way they were acting with each other. They were holding hands and Orlando sneaked a kiss on one ride. They looked happy and in love."

When They Went To Hawaii

In February, Bloom and Perry were spotted in Hawaii. As you can see from the above photos, they even managed to make hiking look enjoyable. Per Entertainment Tonight, the two stayed in a private house and participated in several fun activities, like a helicopter ride.

When They Went To Malibu

Have you seen those photos of Bloom and Perry kissing? Well, those are from their time in Malibu, California in March. "They looked very loved up and were paying more attention to each other than the view," a source told E! News. In addition to showcasing some PDA, they spent time chilling on the above bench and hanging with Bloom's dog.

When They Went To Santa Barbara

Before getting caught k-i-s-s-i-n-g in Malibu, E! News reported in March that the two visited San Ysidro Ranch in Santa Barbara, California. An insider told E! they were walking "hand in hand down the road" and also sipped on cocktails. Apparently, Bloom and Perry were also spotted having a hot make-out session.

When They Went To England

In March, People reported that Perry went to England with Bloom. Who knows if they traveled the country like Joey Tribbiani from Friends explored London, but the singer reportedly met his friends and family, including his mom, Sonia. "They flew private jet with Orlando's friends from London to another part of England and then drove all over the place for a week," a source told People.

When They Went To Hillary Clinton's Fundraiser

In early March, Bloom supported Perry at Hillary Clinton's fundraiser held at Radio City Music Hall in New York City, where the 31-year-old singer performed. Perry is a huge fan of Clinton, so it's clear that Bloom is all about supporting Perry however he can. Plus, who doesn't want to watch the singer bust out a move in front of the woman who could end up being the next POTUS?

Now, who do I have to get in contact with so I can tag along on their next date?