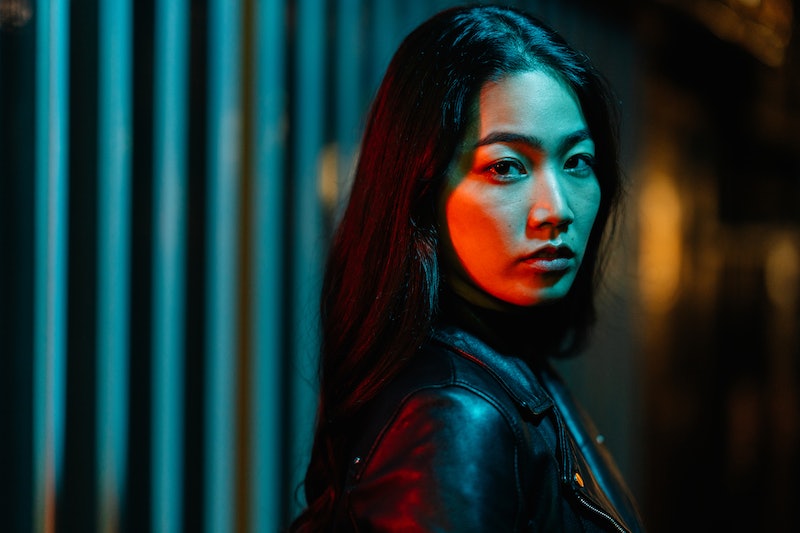 Getting the sense that someone may be lying to you is one of the worst feelings in the world. It's not something that feels great to dwell on, but sometimes it's important to step back and evaluate the situation for what it is. Therein, it's important to know: What's the one thing to do to catch someone in a lie? Science of Us points us toward a recent piece in the New York Times that presents a simple yet effective tip. In short: Ask the liar to elaborate.

It's often tempting to assume that a lie is innocuous; indeed, everyone tells little white lies, and there are times when these non-malevolent fibs actually aren't a big deal. But if you feel that your trust is being disrespected, you owe it to yourself to hear the truth — and sometimes that means pressing for more details to get to the bottom of things.

First, though, a (hopefully obvious) disclaimer: Even if you're pretty sure someone is lying to you, it's never OK to snoop through their phone or confront them in a way that's threatening or makes them feel unsafe. If someone's not being honest with you, you have every right to be upset — but you can't actually force someone to tell you anything, even if you're pretty positive they're lying to you. I know that's a tough one to swallow, but it's important to keep in mind.

So what can you do to catch someone in a lie? Well, when people are lying, they (generally) have a story prepared; they reasonably anticipate needing to clarify a certain amount of detail based on what questions they think you'll ask, and then form a story that answers those questions but provides little other information. If you ask for clarification, there's a mighty big chance the person lying will repeat the same story again and again... so it's consistent, but not offering more information.

Here's what to do instead: Ask not for clarification, but for elaboration. Seriously — it can be that simple to break someone's lie. In the New York Times piece, Edward Geilsman, professor emeritus at University of California Los Angeles, suggests having people tell their story backwards; if you're lying, it takes a lot of mental gymnastics and awareness to not catch yourself up in the details once you're no longer telling the story according to the script you've previously worked out. He also suggests framing the questions as open-ended and allowing plenty of silence and room for the person to answer you without encouragement or you filling in the blanks.

Why this technique works has to do with what liars look for in our reactions to them. Often when people are lying, they're paying attention for positive affirmation that you believe what they're saying: Things like nodding, smiling, and filling in pauses with phrases like "Oh, you're so right" or "I know what you mean." These are normal reactions to hearing a story in general, but if someone is lying, they're likely looking for those things in particular to confirm that their lie is working. If you're suspicious and hold out on doing those things, the person lying may begin to crumble for two reasons: Not only is their brain working hard to fill in the holes of their story, but moreover, they can't tell if you're buying it or not.

Now, if someone isn't actually lying, they should be able to tell their story in a different order or fill in additional details without much of a fuss. However, if someone isn't actually lying and you absolutely grill them over what is, in the end, a small thing, it's possible they'll become annoyed with you. That's why it's important to go into this approach knowing that you may not get the answer you're looking for. You can't force the truth out of people, particularly if they're already telling you the truth and you just don't like what it is. If you suspect someone is lying to you, though, the best you can do is press them for more honesty and hope they espect you enough and value your relationship enough to be truthful.