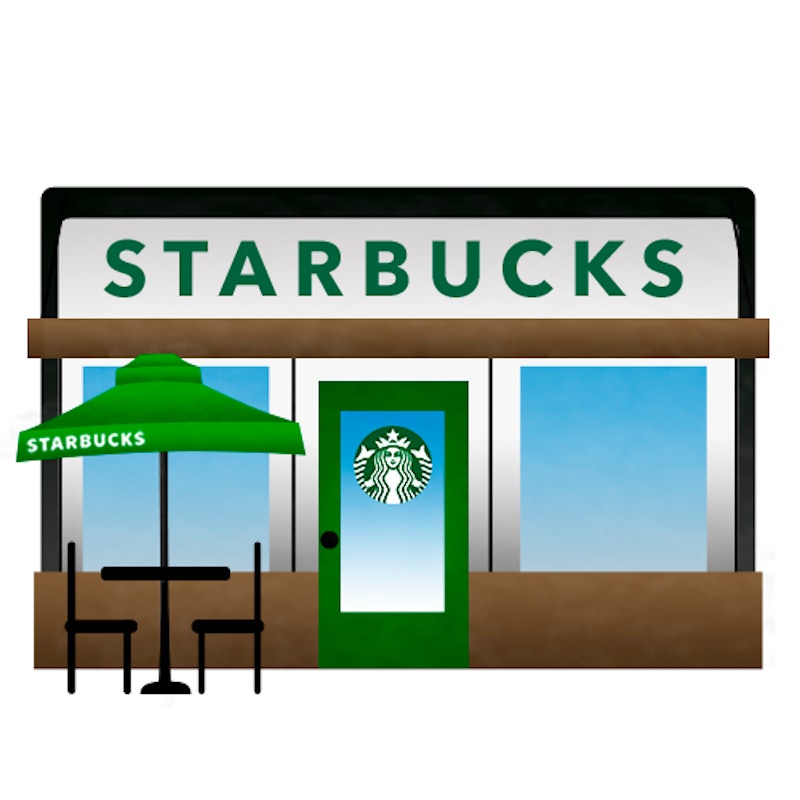 It's been a few days since Starbucks blessed us all with its far-too-much-fun Starbucks emoji keyboard, during which time we've naturally been sending out Unicorn Sipfaces and Hands Praising Frappuccino like there's no tomorrow. Which, to be honest, is a safe bet. Because in response to the question, "How long will the Starbucks emoji keyboard be available?", forever is unfortunately not the answer; from the scant information we have, the answer is more like, "We don't really know, so enjoy it while we have it."

Here's the deal. It's been such an exciting week for coffee lovers — what with the new emoji and the return of the Birthday Cake Frapp — that we nearly convinced ourselves this fortuitous streak of caffeine-laced luck would never end. Starbucks lovers of the world, unite! But as our caffeine high began to wane, panic set in. Now that we've enjoyed a world in which you can send your friends a virtual Frappuccino Cheers, how could we possibly return to our basic lives should these new emoji be ripped from our well-caffeinated clutches? The short answer is we don't have to... yet. At the moment, keep sending out those Cake Pops and perky Barista emoji with wild abandon because, well, because you can, my friends.

As for the official response, there's some good news and some not-necessarily-bad-but-more-ambiguous-than-anything-else news. According to a Starbucks representative regarding the long-term plan for the Starbucks emoji keyboard, the company will be periodically be refreshing it with new content; new emoji will be added regularly, so it's worth it to check it every so often to see those updates in action. That sounds promising enough, right? I mean, just yesterday we were blessed with the Birthday Cake Frappuccino emoji, which hadn't been included in the keyboard's initial launch.

However, the Starbucks rep also added that although the company is excited about the warm reception of the emoji keyboard, they "do not have information to share on the future availability." So the short version is this: While Starbucks doesn't have any definitive time frame in mind for their emoji keyboard, they do plan to keep updating it for the foreseeable future.

Let's hope that foreseeable future includes the fall, because — c'mon, y'all — we all need some Pumpkin Spice Latte emoji in our lives. Really, if you think about it, the possibilities are endless. A new emoji for every new drink or returning favorite on the Starbucks menu? We could converse almost entirely in coffee, and that sounds pretty perfect to me. Ya hear that, Starbucks?