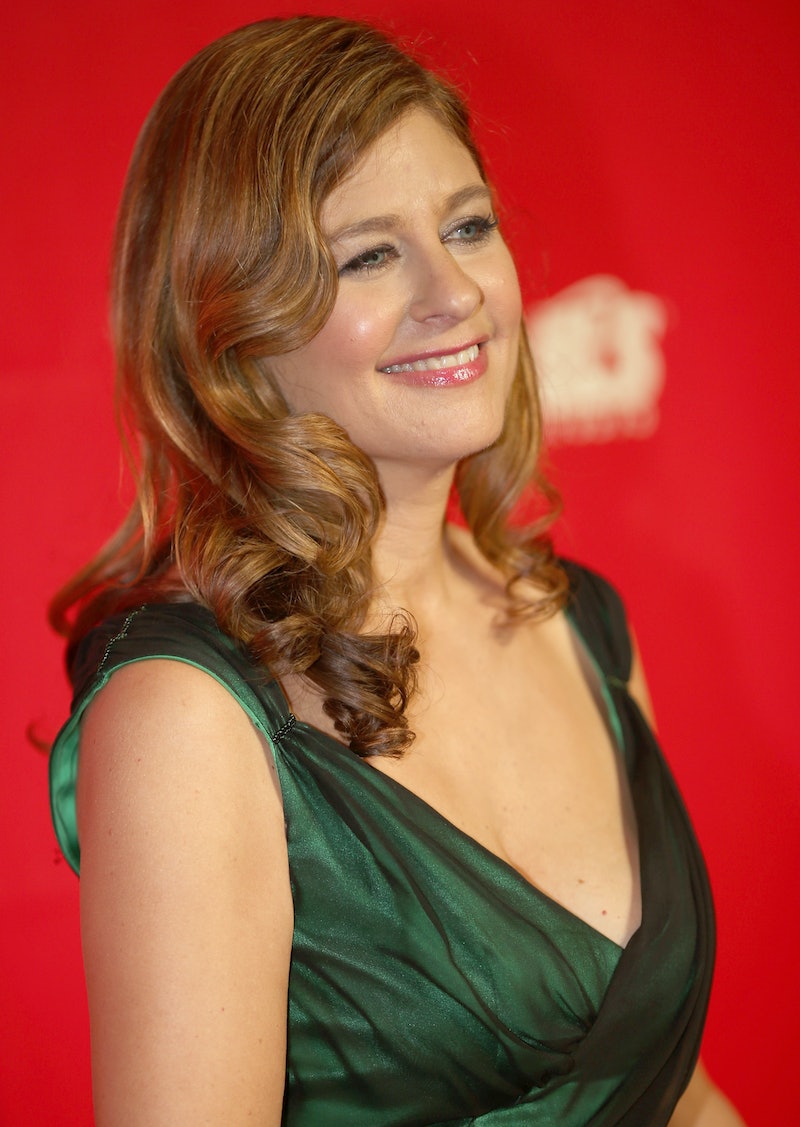 Of all the recent casting news that has come out about the Gilmore Girls revival, this news, more than any of the others, will make your heart sing. Because in an essay that she wrote for The Talkhouse, Carole King’s daughter and the person responsible for 50% of the vocals in the Gilmore Girls theme song, Louise Goffin, announced that she would be appearing in the revival. The role was bestowed upon her as a way to repay her for being apart of the original family, her essay asserted, and with this news in mind, I have to wonder who she will play in the revival. Will it be a small part or something a little more substantial?

I mean, it’s definitely possible that her part will be a small one. With so many of the Gilmore Girls scenes being shot outside and around Stars Hollow, that show probably kept half the actors in Hollywood in business from 2000 to 2007. And looking at the cast list for the revival, it seems like a similar need for extras might be happening in the revival: There are more people in this four-part series than I can imagine any scriptwriter would know what to do with. So slipping Louise Goffin in for an extra part seems like the easiest way to fit her into the revival.

But I think it’s also possible that Goffin gets a little more screen time than that. Especially since she is an incredibly talented artist, and the revival will feature an entire Stars Hollow musical. In her essay, Goffin writes that she “was invited, as part of the family tree of the history of Gilmore Girls, to make an appearance on one of the new Netflix episodes.” With her admission that her role is only in one episode, I could easily see her slipping into a role in the musical where her recognizable voice will delight fans everywhere.

But no matter how big or small her role is, my real hope for her part in the revival is that she somehow gets the chance to play beside her mother, Carole King. King not only starred in the show in earlier episodes, she has recently showed up in a number of behind-the-scenes pictures from the revival. I’m keeping my fingers crossed that whatever role Goffin takes on, it’s another one right beside her mother.

Especially for a show that is so much about mothers and daughters, that casting decision would be absolutely perfect.