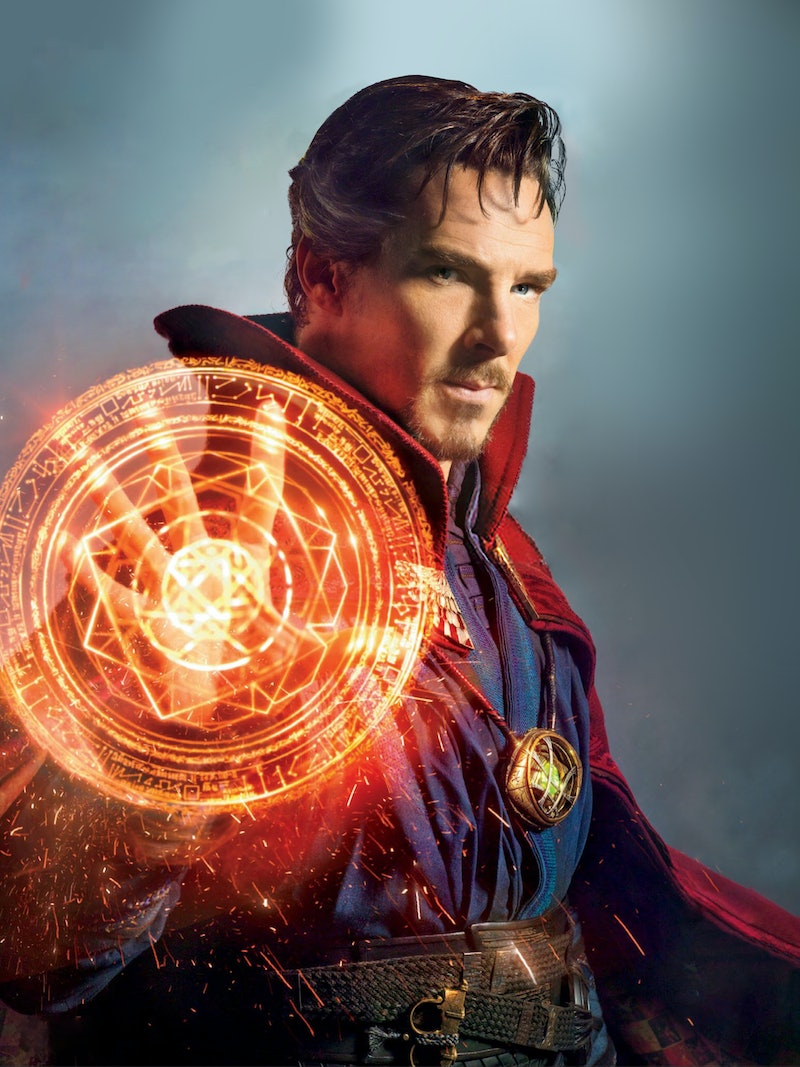 Marvel Comics is well on their way toward having another big year at the box office. Deadpool, which was produced by Fox and stars a licensed Marvel character, is currently the year's highest-grossing film domestically. It should be overtaken in the next couple of week's by current box office juggernaut Captain America: Civil War, which is part of the Marvel Cinematic Universe (MCU). And that's only half the Marvel offerings for the year. On May 27, Fox will release X-Men: Apocalypse, and in November, the MCU expands again with Doctor Strange. But what are the odds that Doctor Strange will be in X-Men: Apocalypse ahead of his own movie?

Not good. Zero, actually. It's not going to happen. The reason for this has to do with the characters' film rights. The film rights to the X-Men, like Deadpool, belong to 20th Century Fox, while Marvel owns the rights to Doctor Strange, like they do with Iron Man, Captain America, and other characters. That's why Doctor Strange will be part of the MCU, which consists of characters Marvel owns the rights to, while Deadpool and the X-Men belong to their own separate (although insanely convoluted) movie universe. However, if Marvel and Fox were ever able to work out some kind of crossover deal between the X-Men and the MCU, then maybe the properties could unite on screen.

A deal between the two studios wouldn't be unheard of. Marvel and Sony reached a deal last year allowing the former rivals to effectively share the film rights to Spider-Man, which were previously solely owned by Sony. This allows a rebooted Spidey to show up in the MCU, and allows Marvel to produce new Spider-Man movies for Sony that fit into their own universe. The X-Men are a little more complicated because they involve a lot more characters and they already have a long-established film universe that they're not looking to reboot. That's where Doctor Strange would come in handy.

Strange has the ability to travel across different dimensions. This dimension hopping is expected to be a major part of Doctor Strange, and it could hypothetically provide a way for the X-Men to enter the MCU. The two properties clearly do not exist within the same film universe, but if Doctor Strange were to travel to whatever dimension the X-Men reside in, he could then bring them back into the dimension of the MCU. Then suddenly, the X-Men would be right alongside Iron Man and everyone else, and the nonsensical and continuity-challenged history of their own movie universe would be just that: History.

Of course, all of this is just theory. As far as I know, Marvel and Fox aren't having any talks about combining their movie universes, and any conversations are unlikely to happen right now. But eventually, barring any complications, perhaps Doctor Strange will come calling.