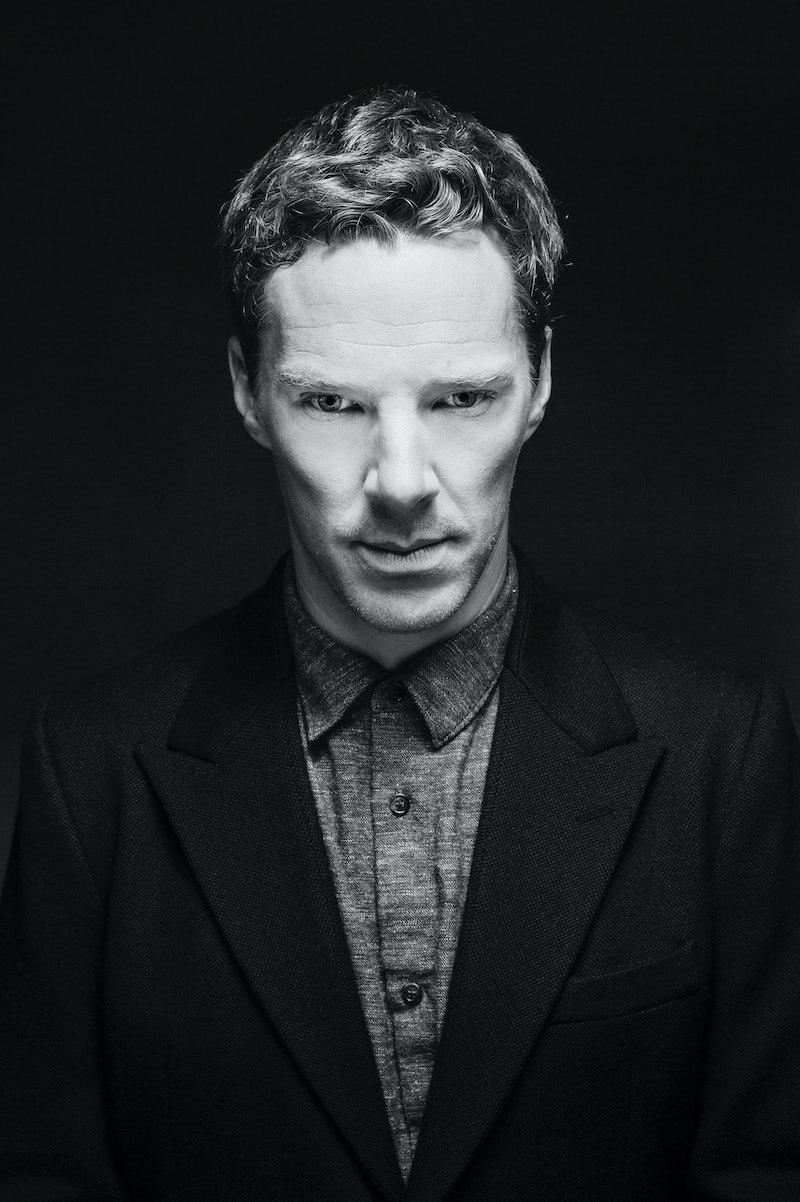 By now, everybody is used to the formula for Marvel movies. There's a person who becomes a superhero, battles a bad guy, and saves the day. And although there has been some variation in the formula, like the space opera-like Guardians of the Galaxy or the heist-feel of Ant-Man, they're all still superhero movies at their core. But next year's Doctor Strange looks like it's going to be different. But just what is Doctor Strange about? The House of Ideas is playing it pretty close to the chest when it comes to their followup to what's surely going to be a massive hit in Captain America: Civil War, but they have still revealed enough information to give fans an idea of what to expect come Nov. 4.

Doctor Strange is going to be about Stephen Strange who is, you guessed it, a doctor. But he's not just a doctor, he's actually an extremely arrogant, asshole surgeon played by Benedict Cumberbatch. While that alone would likely be enough to draw people to the theater, it gets better. Way better. See, Doctor Strange suffers a terrible accident that mangles his hands, making him useless as a surgeon. He then travels the world in search of a cure, eventually making it to Tibet. Now here's where it gets really interesting.

Once there, Strange meets the Ancient One (Tilda Swinton), who takes him under her wing and shows him the ways of magic. That's right, there's finally going to be a Marvel movie about magic. I know Thor delves into magic a teensy bit, but Doctor Strange is taking the mystic arts to a whole other level. I'm talking spells. I'm talking alternate dimensions and terrifying creatures. I'm talking trippy, psychedelic special effects the kind which maybe have never even been seen before. Basically, Doctor Strange will be Marvel's version of a grown up Harry Potter who might have ingested some LSD. And if that doesn't get you excited, then wait for the supporting cast.

In addition to the previously mentioned Cumberbatch in the titular role and Swinton as his mentor, there's also Chiwetel Ejiofor as Baron Mordo, another pupil of the Ancient One who becomes Strange's chief rival. Rachel McAdams plays a fellow surgeon who knows Strange before he becomes the Sorcerer Supreme, and provides a link to his past. And Mads Mikkelsen, AKA the best villain working in Hollywood, is portraying the still-unnamed main antagonist in the film, a sorcerer who believes the evil contained in other dimensions should be allowed into our world.

So a hero's journey, loads of magic and trippy effects, and an embarrassment of riches when it comes to the cast. That's pretty much what fans have to look forward to when it comes to Doctor Strange. Now, how this mystical world will fit in with the vastly different Marvel Universe at large isn't clear yet, but judging by all of the awesomeness that's been revealed so far, I have complete faith that Marvel and Disney are going to make this work.