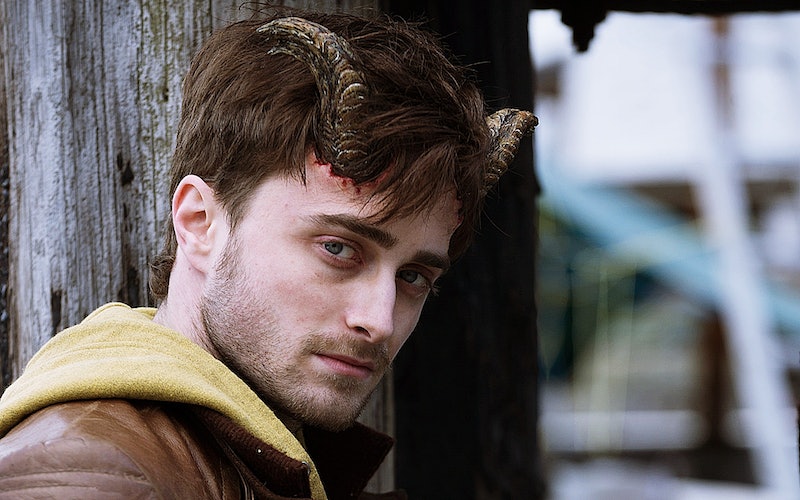 Normal movies are boring. OK, that's not really true, so-called normal movies are what keep the industry alive. But sometimes don't you just want to watch something that's a little off the beaten path? A movie that's full of weirdness, where crazy and nonsensical stuff happens that will leave you questioning what you just watched? Of course you do. Thankfully, Netflix is full of these types of distractions, and I've culled this list of 27 of the most mind blowing movies on Netflix. So what does it take to be mind-blowing?

Well, first and foremost, the movies have to be bizarre, or at least have some insane and unexpected aspect to them that you probably won't see in any other movie. It also helps if the film does things that are completely unexpected, and goes against the typical movie formulas everyone is familiar with. That's why you're not going to see any standard rom-coms on this list, or dramas, or superhero movies. Those types of films typically follow a proven formula with little variation, so that's not going to cut it. Most of these films are genre blends with moments that push the limits of cinema — though not always in the best ways (looking at you, Human Centipede). So sit back and prepare to have your mind blown with these wild Netflix offerings.

This is basically an '80s video game come to life, and it's about a kung fu cop who travels back in time to kill famed kung fu master Adolf Hitler, but goes too far back and meets Thor, a T-Rex, and a machine gun-wielding Valkyrie.

A couple of stoners have to save the world from the apocalypse... no big deal.

Harry Potter's girlfriend dies and he starts to turn into a literal devil. Sounds about right.

You'd think after three movies they'd figure out how to stop these shark-filled tornadoes from happening, but nope.

Just because a movie is funny doesn't mean it's not extraordinarily weird. After watching this movie's marionette sex scene, you'll never look at puppets the same way again.

You will believe that trolls are actually terrorizing Scandinavia after watching this found footage film.

Hope you like beaver puns, because there are a lot of them in this zombie horror comedy.

Has Sacha Baron Cohen ever made a movie that wasn't outrageous and offensive? Nope, and his first film proves it.

Adam Sandler is an anti-social introvert with a nasty temper who always wears the same blue suit and tries to find love while getting caught up in a life-threatening scandal. Even weirder than it sounds, but surprisingly good.

Mystery. Revenge. Incest? Get ready for some out of nowhere left turns.

70 years later, the animation is still trippy as hell in this Disney classic.

Are the suburbs really this dark and full of murderers? Ask Tom Hanks.

Probably the strangest and most disturbing film to ever be considered a mainstream cinematic classic.

You will be left questioning what is real after watching this film.

Tim Burton's material is always weird, but this is weird even for him.

That siren sound will turn you into Pavlov's Dogs anxious to see Uma Thurman get into a ridiculous sword fight.

This is based on a classic 400-year-old Chinese novel, and the centuries haven't made it any less crazy.

This feels like a film someone would be forced to watch in a regular movie in order to be brainwashed.

This is not a normal couples retreat by any means.

There might be no one weirder in comedy than Tim and Eric, so just imagine what they did with a movie that cost a billion dollars.

It's an R-rated stop-motion animated film about Hell starring a bunch of comedians. Totally normal.

Why were these movies made?!

These movies are all mind-blowing in their own way, and they'll definitely offer a change of pace from the usual fare — just don't watch too many of them at once or your head may literally explode.