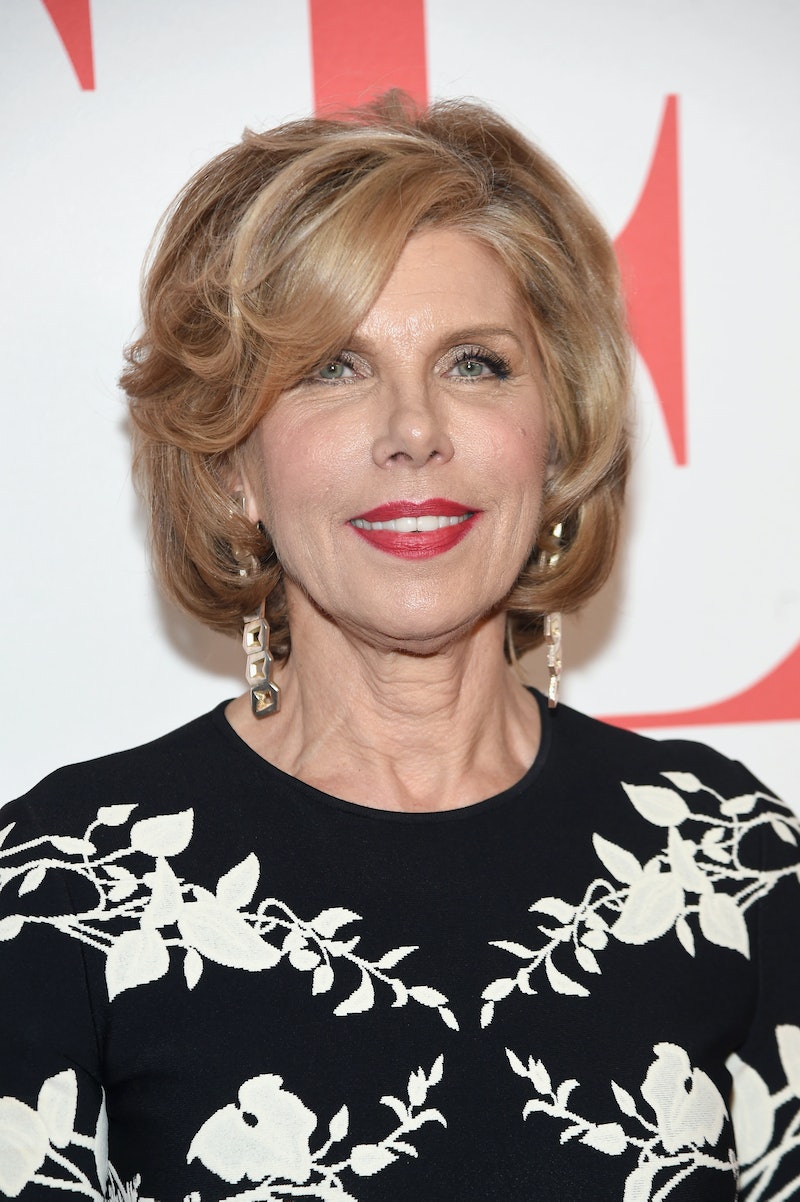 Everyone loves a second chance. And for The Good Wife, second chances definitely couldn’t hurt. It was announced on Wednesday that The Good Wife will officially be launching a spinoff. After much debate and many more rumors, the spinoff is actually happening. The new show will find its home on CBS All Access, and online streaming service new to the CBS network. And thank god the show is returning in another form, because the series finale left fans wanting both answers and, well, a different ending. After the slap heard ‘round the world, fans were left wanting something sweeter to remember the show by. Well, now they have their second chance, because a spinoff is officially happening and audiences might just get a goodbye they were hoping for.

The official announcement came after weeks of rumored “talk” about whether or not a spinoff would be happening. At CBS’ upfront event, the network announced that another show starring some of the same characters from The Good Wife would officially be happening. The show, which will star Christine Baranski and Cush Jumbo in their original roles as Diane and Lucca, will revolve around their characters more closely. And while the original show’s creators, Robert and Michelle King, will write the first episode of the new spin-off show, they will not be involved in the series beyond that, according to The Wrap.

And even though it is not likely that the spinoff will tackle the slap directly, I can only imagine how much more satisfying another season of Diane and Quinn will be to the viewers who are less than satisfied with how the original series ended. The show will be the second series set to premiere on CBS’ new All Access online content. The other show set to premiere on All Access is the new Star Trek series. So with Star Trek set to air in January 2017, I can only imagine that The Good Wife spinoff will soon follow.

Definitely save this one to your web browser’s bookmarks. This is going to be a series you don’t want to miss.