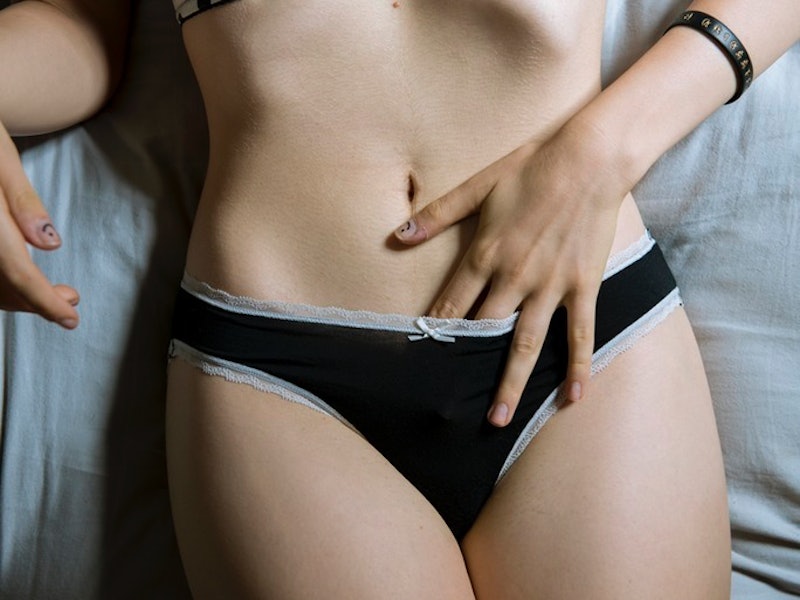 So hopefully this gives a clear view of what's getting us off, rather than just what we're clicking on.

So what is getting us off fast? These were the quickest categories for men and women, according to Pornhub's analysis:

This was a surprise to me; hand jobs are maybe my least favorite sexual act to perform, let alone watch for fun. But it came in at two minutes shorter than the average viewing time, so it's doing it for some ladies.

Bam. Redheads (and their videos) got men to finish over two minutes quicker than the average video. Something fiery is happening there, apparently.