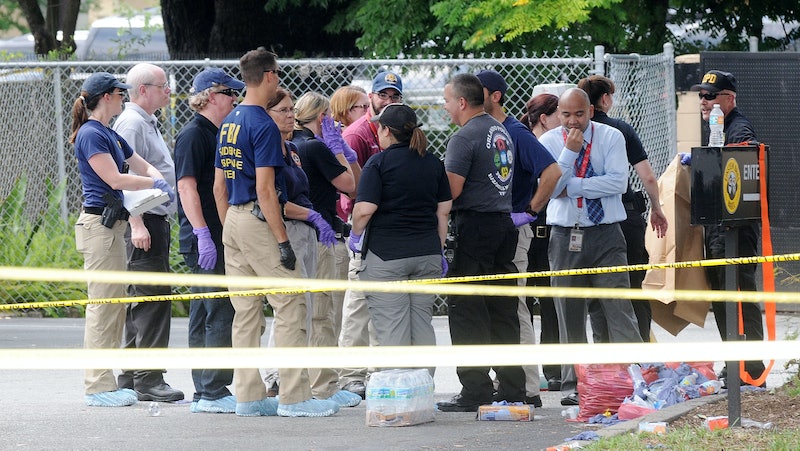 Earlier: The city of Orlando is beginning to release names of the victims killed during the Pulse nightclub shooting that took place early in the morning on June 12. Fifty people were murdered in the terrible attack, and more than 50 others were injured, making this the worst mass shooting in U.S. history. On its website, the city of Orlando posted the identities of the first victims confirmed to have lost their lives in the attack, including 36-year-old Orlando shooting victim Eric Ivan Ortiz-Rivera. While few details are known at this time about many of the people who senselessly died during this act of violence, the scope of the tragedy hits deeper and deeper with each and every name released.

In a message posted to its website, the city of Orlando stated that it would continue to update its page with the names of victims as they become available, and after next of kin have been notified. Ortiz-Rivera was one of the first six people to be identified. Edward Sotomayor Jr., Stanley Almodovar III, Luis Omar Ocasio-Capo, Juan Ramon Guerrero and Peter O. Gonzalez-Cruz were among the others.

Shortly after news of Ortiz-Rivera's death became evident, people took to Twitter to express their grief:

According to multiple reports, the shooting at Pulse, a gay nightclub in Orlando, occurred around 2 a.m. Sunday morning, and later turned into a hostage situation. Authorities are investigating the case as a terrorist attack.

Orlando Mayor Buddy Dyer has been active on Twitter, posting updates as family members seek out news about loved ones following the attack. There is also a hotline to call to find out more information about specific people, as it becomes available: 407-246-4357.

On Sunday afternoon, President Obama remembered those who lost their lives during a press conference, and grieved the "horrific massacre of dozens of innocent people":