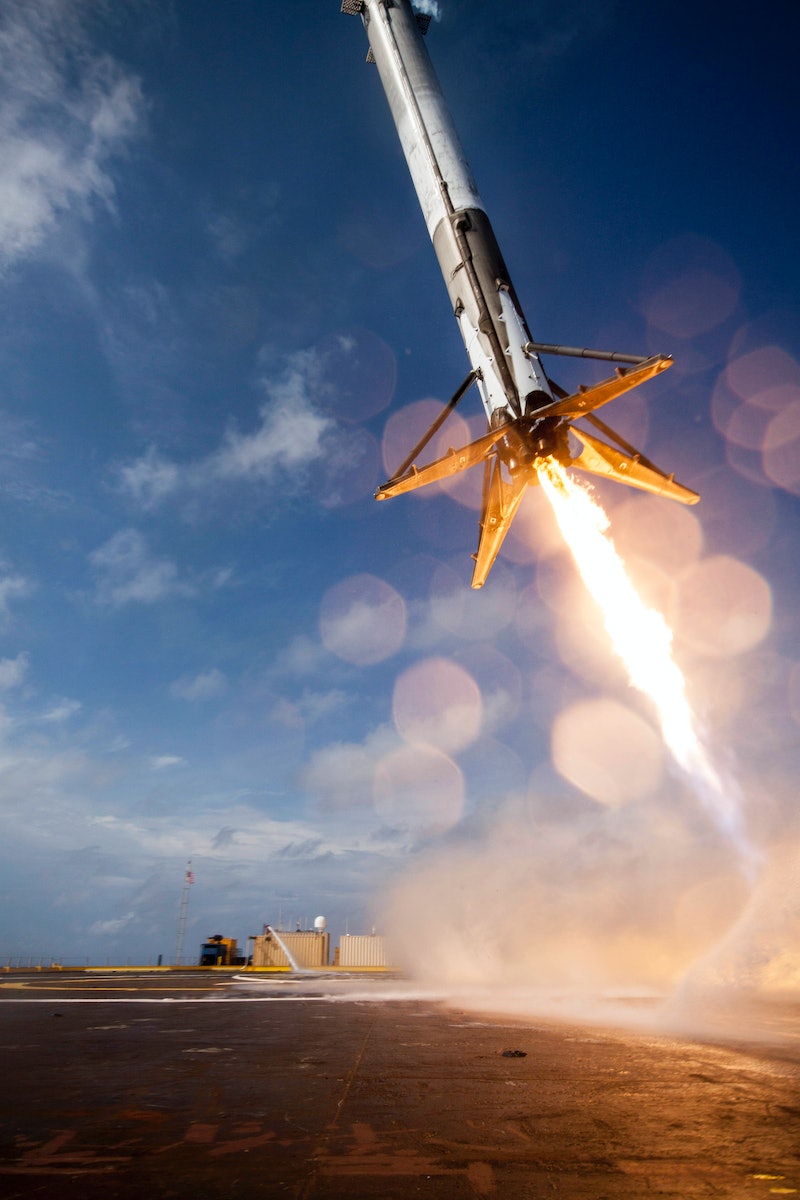 When you look around at the world today, you start to realize that a lot of things that seem mundane now would seem like science fiction if you described it to someone 20 years ago. And if a Reddit thread on possible future innovations is anything to go by, it seems the future might be even more incredible. I don't know whether to be awestruck or terrified.

There are a lot of technological marvels currently in the pipeline in a wide variety of fields, from medical research to space exploration to my personal favorite, robots. Seriously, given how many movies there are about the dangers of robots, you'd think that people would be at least a little less enthusiastic about the prospect.

Scientific research takes a long, long time, so we probably shouldn't be getting too excited about the prospect of flying cars or anything — not that flying cars are really worth the money or energy it would take to make them run, even if we could build them. But the future is showing up faster than you might expect — after all, we already have drones. I'm just saying, the idea that the world might turn into a sci-fi novel is not that far-fetched.

Curious about what else might someday become a reality, Reddit user Rob_Stone asked the scientists of Reddit to share what they thought were the craziest concepts that might actually become reality in the future. The timeframe wasn't specified — which is just as well, since it's hard to predict the pace of research anyway — but some of the responses are certainly enough to make you think.

Here are six of the most fascinating to contemplate.

Who needs cattle when you can just grow your own beef? This idea might sound wild, but it's actually closer to reality than you might think. Scientists really have already been able to grow a burger in a lab, and with the technology improving and with resource depletion being what it is, it might soon be more cost effective than traditional methods of obtaining meat.

2. A Cloud City on Venus

In a move that's straight out of science fiction — mostly Star Wars, in fact — we could possibly one day be hanging out on cloud cities on Venus. Can you imagine? (And you can find the articles the post links to here and here.)

It's a sci-fi staple that could one day be reality: Human beings colonizing the universe, boldly going where no one has gone before. At least until the aliens show up. Because if we've gone this deep into science fiction, I assume there must be aliens.

Could this be the solution to Earth's energy woes? Personally, I haven't ever lived in a world where the most common forms of energy production haven't been killing the planet, so this would be a nice change of pace.

Remember when I said I was afraid of robots? I actually legitimately am afraid of robots, and it's all because scientists insist of doing things like this. Why does this seem like a good idea? (Link from the post here.)

In an idea that's so out there it isn't even a science fiction staple, turns out you might be able to make recordings of your dreams. There could probably be a lot of valuable uses for this, both for individuals looking to sort out their subconscious issues and for psychologists studying the human psyche, but also, the whole thing sounds really freaking cool. (Link from the post here.)

The future is coming, and it looks pretty incredible.