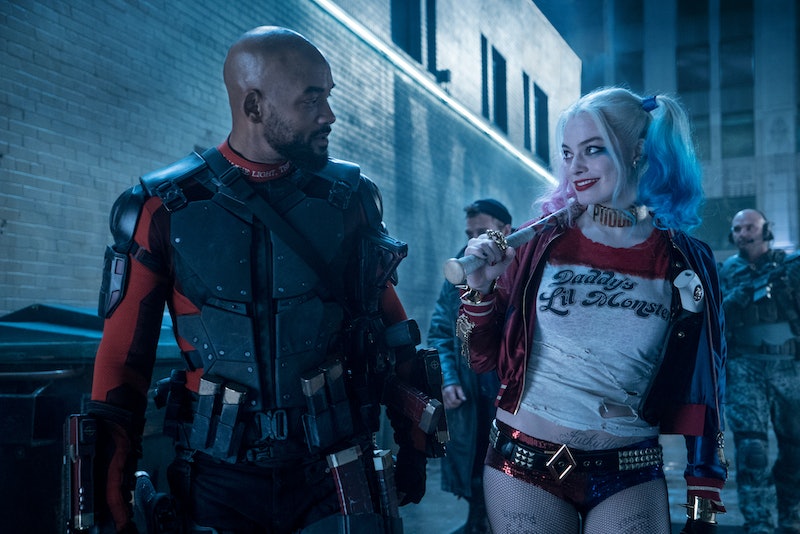 While the Marvel Universe is known for largely taking place in the real world, mostly New York City, DC Comics have always set their most prominent heroes in fictional cities. Superman grew up in Smallville and became the protector of Metropolis, Batman stalks the dark alleyways of Gotham, and The Flash zips around Central City. Suicide Squad is no exception to this rule. Despite the film's somewhat grittier reputation, it doesn't take place in the real world. Instead, its setting is the fictional Midway City. But just where is Midway City in the DC Universe?

Like the other fictional cities in DC Comics, an exact location isn't easy to pin down. Metropolis and Gotham have moved around the country depending on who's writing their stories, and most recently they were depicted as twin cities in Batman v Superman . Midway City is in the same boat, but to a lesser extent. Whereas Metropolis has moved from Kansas to Delaware over time, Midway City has stayed firmly in the Midwestern United States. That's because the city was modeled after Chicago, and is located in the same general area. While some early comics actually placed the city in Illinois, it has mostly been located in Michigan, near the city of Sault Ste. Marie, since 1977. This puts the city in Michigan's upper peninsula, across the St. Mary's River from Ontario, Canada.

In the comics, Midway City is best known as the home of Hawkman and Hawkgirl. The classic depiction of the heroes sees their alter egos work as museum curators at the Midway City Museum, while fighting crime in the city when they're not working. The city has also served as the home base for Doom Patrol. The Suicide Squad doesn't have a history with Midway City in the comics, but the city has been decimated at the hands of Darkseid's forces before — which could be the reason the Squad is sent there to save it in the film (don't forget that the coming of Darkseid is hinted at in Batman v Superman ).

Does the setting of Midway City herald the coming of Hawman and Hawkgirl to the DCEU? Or was it included merely as an expendable city to be destroyed? That remains to be seen, but one thing is clear: The DC movie universe is definitely expanding.