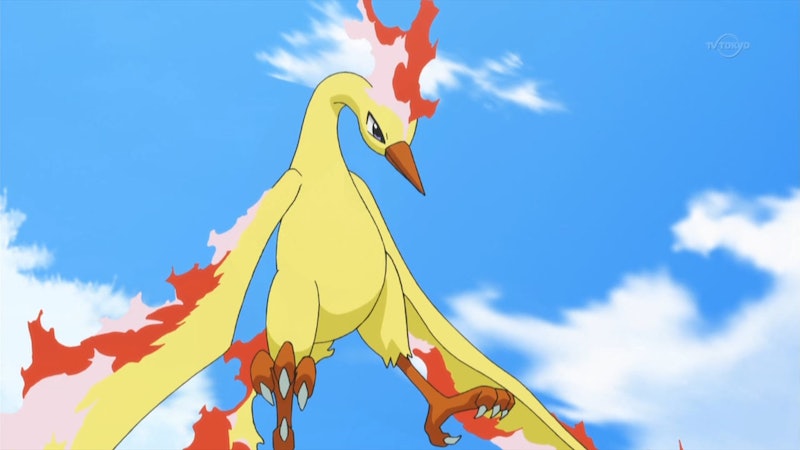 If you've found yourself spending over five minutes trying to capture a Pokémon, then you have stumbled across a hard to catch creature. There are quite a few of them that are not only rare but give you a hard time. You might want to brush up on what the hardest Pokémon to catch on "Pokémon Go" are in order to either avoid them, or prepare for what is to come. Either way, you will be equipped with the information needed to be the very best.

Rare Pokémon are hard to catch unless you are a seasoned Pokémon Trainer with time to burn. Unlike my Poke-peers who are currently enjoying their summer off from school, I have to catch/train during my spare time. This ultimately means I am not traveling as much or exploring the Pokémon landscape like other players. Those lucky enough to have the time to probe around have better luck coming across the rare creatures in the game. Since Pokémon are located in areas that correspond to their type, mobile players are at a big advantage.

The hardest "Pokémon Go" Pokémon to catch will always be the evolved versions of rare Pokémon. That means Dragonairs and Dragonites will be a nightmare to find. Your best bet will be to try and find a Dratini and evolve it or possibly hatch one out of a 10k egg. Either way, be ready to have a lot of Razz Berries on hand, along with Great Balls to get the job done. Below is a video of the top ten rarest Pokémon in the game right now, which are also the ones that are hardest to catch.

But in my experience, even the Pokémon that aren't rare can still be hard AF to catch. I mean, Charizard is still an elusive creature that beckons me like an ocean siren every minute of every day — but somehow he is not my number one foe. I've been having a very hard time catching flying Pokémon! I mean that in a very serious way. Zubats, Pidgeys and Pidgeottos have all caused me to waste several Pokéballs on their capture. I've been feeding them Razz Berries in an attempt to lessen my losses but to no avail. They keep mocking me!

It seems that my issues with low level Pokémon might stem from the recent update to "Pokémon Go." Users all over the internet are reporting that is has become much harder to catch Pokémon on the first try. They keep breaking out of Pokéballs and making players waste their precious resources. This new challenge seems to come from the unexpected popularity of the game, and just how quickly players were able to reach the cap. Making it harder to catch Pokémon might be the only way to keep the game relevant and challenging for all players across the board.