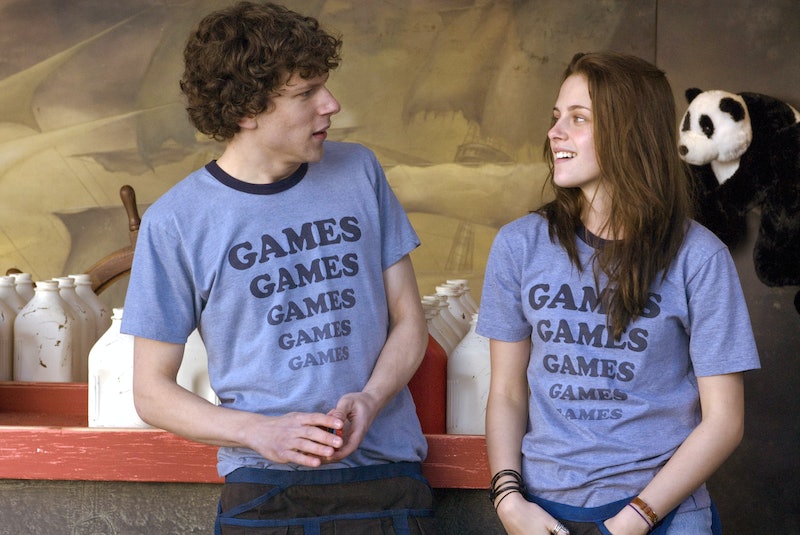 Netflix has so many movies that it's easy to get lost while perusing its sizable catalog. I've spent many a night looking for something to watch, not realizing until weeks have passed that I haven't eaten and have become one with the couch. OK, I'm exaggerating, but not by much. Netflix can be intimidating. There's a lot of stuff on there; especially if you don't feel like watching the same old hits and want to find a movie that's a little off the beaten path. That's why I've come up with this list of 19 hidden movie gems on Netflix that you can watch right now.

That's right, your searching days are over. Many of these films are cult favorites, critical darlings, or forgotten classics that deserve a spot in your rotation. You're likely to come across some movies you enjoyed as a kid, some films you definitely forgot existed, and hopefully more than a few that you've never seen before. There are comedies here, as well as horror, drama, romance, and even a film that's entirely in Spanish (there are subtitles, don't worry). So be sure and bookmark this story for the next time you need something to watch, and check these hidden gems of Netflix.

The 1960s version of the Caped Crusader is far different from the brooding hero in The Dark Knight and Batman v Superman.

This Michael Crichton adaptation was savaged by critics for not living up to Jurassic Park's legacy, but it sure it a blast.

Paul Newman and Robert Redford star in this 1973 Oscar-winner that you probably haven't seen.

Practically the definition of a cult classic.

If only your childhood babysitter were as cool as Elizabeth Shue.

A great flick for anyone looking for a little inspiration.

The Cold War humor may be a little dated, but how can you say no to Dan Aykroyd and Chevy Chase?

Prepare to be engrossed.

Leonardo DiCaprio received his first Oscar nomination for this film, when he was still a teenager.

The first (and probably best) on screen pairing of Kristen Stewart and Jesse Eisenberg.

A poignant and honest depiction of relationships and the life of a comedian from comic Mike Birbiglia.

14. Seeking A Friend For The End Of The World

An unexpected romance which is equal parts funny and sad.

Who knew Mark Duplass could be so terrifying?

This powerful movie based on a true story put director Ryan Coogler and star Michael B. Jordan on the map.

Netflix recently added all of director Albert Brooks' films, almost all of which could be categorized as hidden gems. This is considered by many to be the cream of the crop.

This Spanish language Western by Will Ferrell shouldn't work nearly as well as it does.

These 19 movies might not be the best known films on Netflix, but they're certainly some of the best.

More like this
Shocked Fans & Former Co-Stars React To Ray Liotta’s Death At 67
By Grace Wehniainen
'Stranger Things' Star Joe Keery Is Dating An "Indie Scream Queen"
By S. Atkinson and Grace Wehniainen
Laura Dern Said “Cultural Awareness” Made Her Rethink This 'Jurassic Park' Fact
By Grace Wehniainen
17 Hilarious British Comedies On Netflix
By Sophie McEvoy and Sabah Hussain
Get Even More From Bustle — Sign Up For The Newsletter