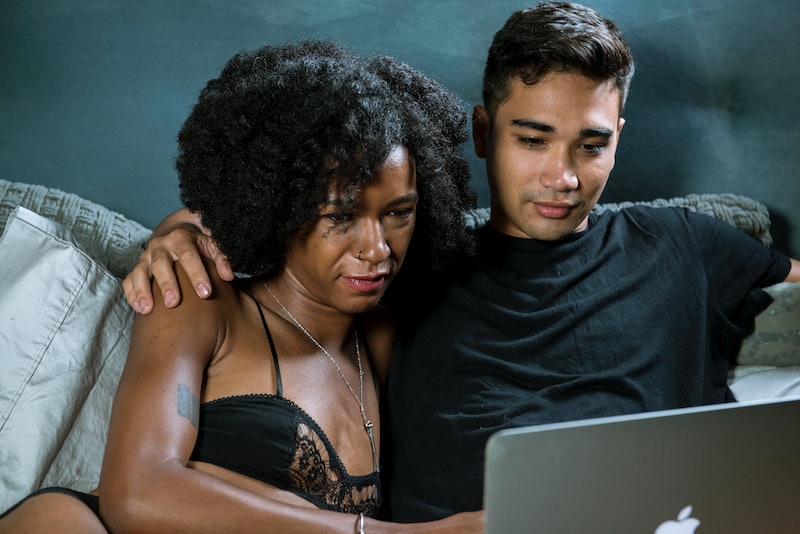 1. Globally, There Was A Big Interest In Rio

Well, since it was the Olympics you have to figure that that word would definitely get some traffic. Both “Olympic” and “Olympian” started to see an increase in searches on August 5 by 2729 percent. It then reached its peak on the August 7, at 3916 percent.

3. “Athletes” Saw Quite A Jump In Searches

Although August 7 seemed to be a big day for peaks in “Olympics” and “Rio,” it wasn’t until August 16, that search terms including the word “athlete” skyrocketed, reaching 618 percent above average. The most popular was simply “athlete,” followed by “athlete Olympic,” then “female athlete.”

4. Volleyball Was A Big Favorite When It Came To Sports

6. Swimming Is The Most Popular Sport Search All Year

Although “swimming” is third on the top five list, it should be noted that its increase in being searched was only by 31 percent, then peaked at 51 percent on August 8. The reason for this is that people are searching “swimming” and “swimmer” pretty much all year. But the top three swimming related searches were “swimmer,” “swimming pool,” and “swimming naked.”

7. There Were High Hopes For “Naked Gymnastics”

9. “Marathon” Saw Quite A Bit Of Attention Too