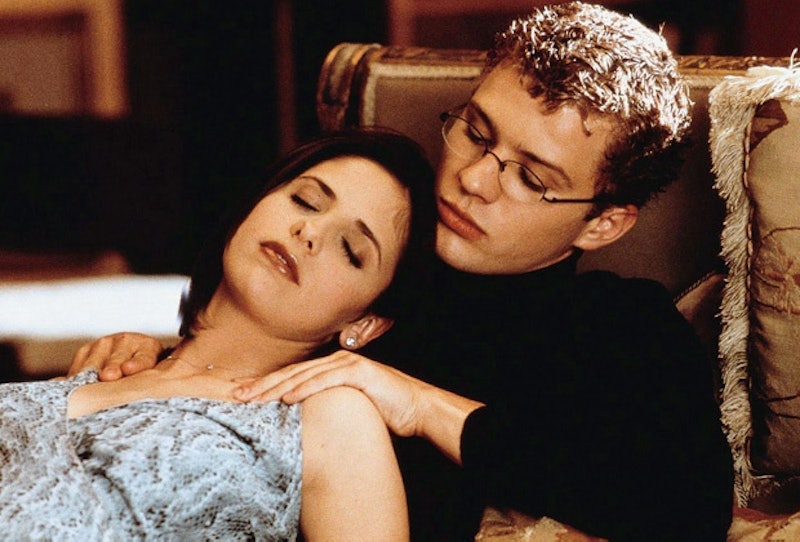 That's subjective, of course. There's practically no limit as to what people consider sexy. Somebody out there probably thinks Grumpier Old Men is the sexiest thing ever put to celluloid, and who am I to say they're wrong? For this list, however, I've compiled films that are generally regarded to be the sexiest thrillers ever by the public-at-large. Many follow a similar plot: A cheating husband, a femme fatale, and a dead body or two — and a lot of them star Michael Douglas, undoubtedly the king of the erotic thriller. So if you're looking for some movies to make you hot and bothered — with a special emphasis on bothered — then take a look at the 13 sexiest thrillers ever.

The film that inspired so many lesser knockoffs, this 1987 Michael Douglas/Glenn Close vehicle was nominated for six Oscars.

15 years after Fatal Attraction, director Adrian Lyne returns to the genre to produce another classic.

This David Lynch masterpiece is probably the most critically-lauded film on this list.

The title pretty much sums this one up.

Angelina Jolie and Antonio Banderas at their peak sexiness will give you all kinds of early 2000s nostalgia.

A pioneer in the genre from 1981, starring Kathleen Turner and William Hurt.

Not the pure '90s sleaze it appears to be at first glance; Bill Murray's in it!

I never said these movies had to be good, just sexy, and J. Lo hooking up with a guy half her age certainly qualifies.

11. Careful What You Wish For

There you have it, a baker's dozen of the sexiest thrillers ever filmed. Michael Douglas would approve.