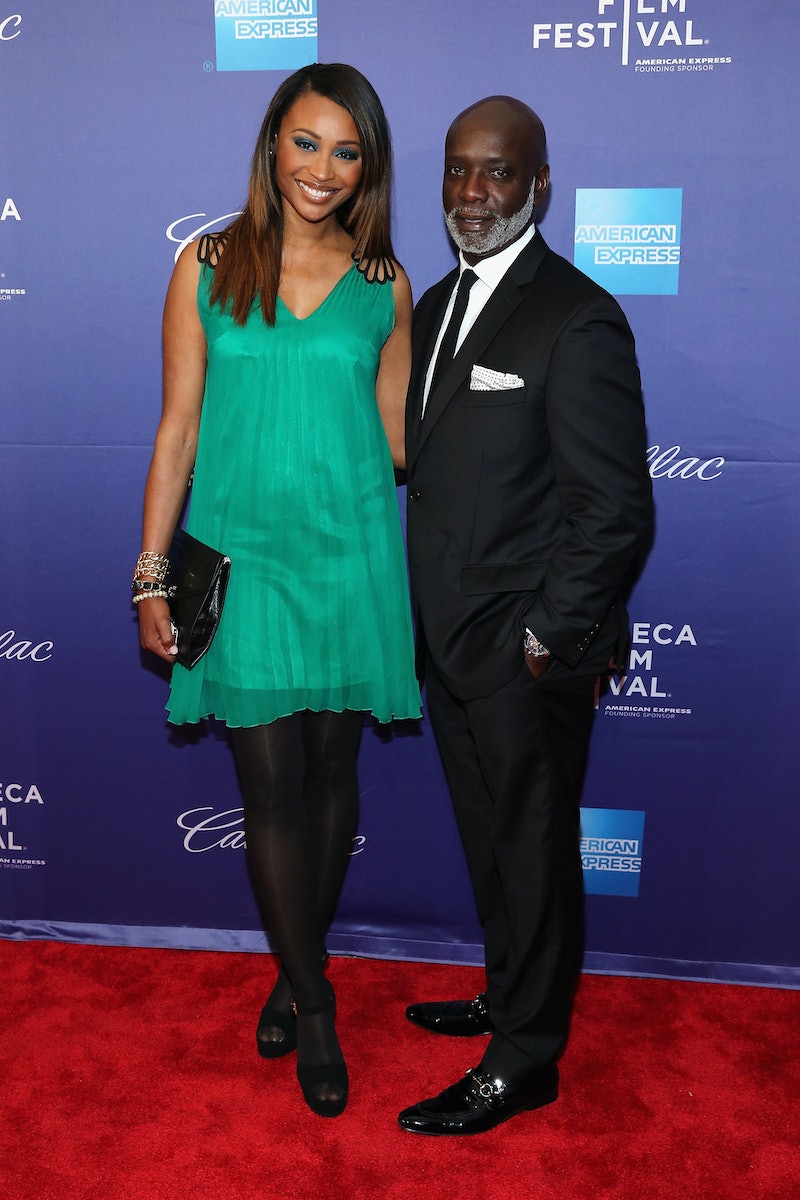 No matter the circumstances, a divorce is always going to be a huge bummer. But if you end up having to go through one in your life, and you get to choose the group of people to be supported by during the process, might I recommend the cast of The Real Housewives of Atlanta? I'm not saying they will make it all better, or make the end of your relationship any less tragic, but RHOA 's Cynthia Bailey talking about her divorce and the way the other ladies have helped her through it has reassured me that at least she's surrounded herself with the right people.

There are a lot of situations where the cast of a reality TV show would be no help at all, but when it comes to Bailey's split with Peter Thomas, her husband of six years, I think she couldn't possibly be in better hands. And in a recent interview with People, the 48-year old model and reality star made it clear that she agrees. Speaking of her castmates, she said,

"I have to say, they’ve been pretty compassionate. Quite a few of the ladies have actually been through divorce proceedings themselves, so they’ve been through it. So they kind of sympathize with what I’m going through."

She really has a point when it comes to Real Housewives divorces. The current cast of Real Housewives of Atlanta consists of Bailey, Shereé Whitfield, Kandi Burruss, Phaedra Parks, Kenya Moore, and Porsha Williams; three out of six of whom have already experienced divorce themselves. Whitfield divorced her husband Bob after seven years of marriage; Parks split from Apollo Nida after almost five years, and he's actually engaged again already; and Williams' marriage to Kordell Stewart fell apart on-camera in the messiest way possible. So with Bailey joining the ranks of the divorcées, that means they now outnumber the rest of the cast four to two. And that's not even including women from previous iterations of RHOA, like NeNe Leakes, Kim Zolciak, Lisa Wu, and Claudia Jordan.

In short, these ladies get it, and no one is more appreciative of that than Bailey, who told People, "We’re connected and we’re kind of bonded to each other; that really [means] a lot to me." When your marriage fails, it's a tough pill to swallow, for sure, but if you have to go through it, you might as well have women in your corner who have been through the exact same thing — and will have your back no matter what.