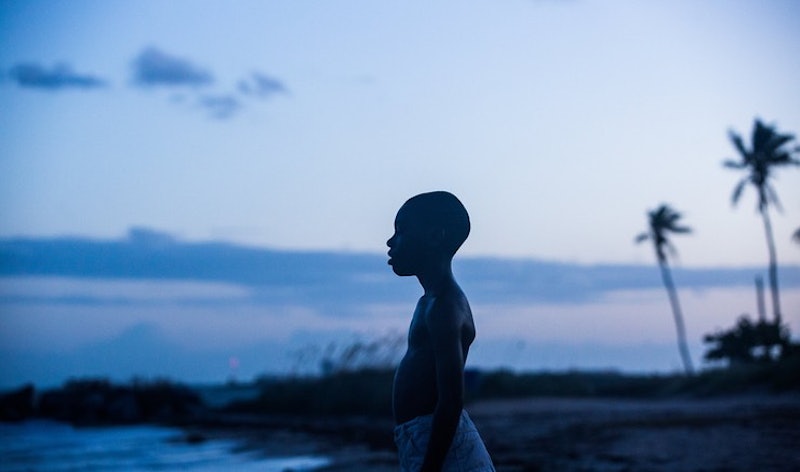 It's that time of year again. No, not the holidays, but award season. That's when you need to take every opportunity to get a leg up on your friends when it comes to consuming and evaluating media. The Golden Globes nominations are right around the corner, and there's one buzzed-about movie that's almost certain to get a nod, making it a must-see for anyone trying to put together a betting pool for the Globes. So where can you watch Moonlight ?

It's the critically-acclaimed story of Chiron, a black man confronting his sexuality at three key moments in his life: as a young boy, as a bullied teenager, and as adult. It's brilliantly shot, directed, and acted, with Alex Hibbert, Ashton Sanders, and Trevante Rhodes bringing the young man to life at each stage. If you want any hope of knowing what you're talking about once the Golden Globes nominations are released, you have to watch it.

So. How to that? Well, I have good news and I have bad news. The bad news is that Moonlight was only just released on Oct. 21, so the only way to watch it at the moment is to go see it in theaters. It has yet to hit any streaming platforms or on-demand channels. The good news is that it's such a good movie that it's completely and utterly worth it, so you won't regret shelling out to see this one on the big screen.

It's one of those movies where every moment is so subtle and carefully considered that it's really meant to be seen in the theater — where you can get completely submerged in the action — rather than on your laptop screen or your TV at home.

Plus, I don't want to give anything away, but Moonlight hits levels of emotions that will make you glad you're in a darkened room full of strangers. Check it out at your earliest convenience. Your emotions and your Golden Globes ballot will thank me.