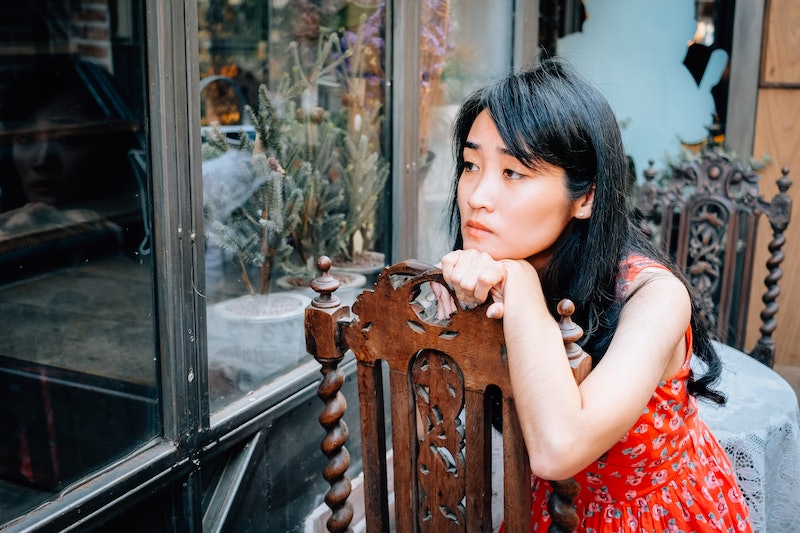 No one likes to fail, and that makes perfect sense. Failure doesn’t feel good, and it usually costs us a sizable chunk of money, time, and dignity. On top of that, comebacks are exhausting. Here’s the thing, though: to some degree, failure is an inevitable part of life. Whether they’re big or small, none of us can avoid experiencing setbacks from time to time — and that’s OK. In fact, it’s more than just OK to fail — it’s necessary. According to successful people and researchers alike, failure is actually good for us for a number of reasons. Failure makes us far more interesting, because we learn more from failure than success. It turns out that learning how to bounce back from failure is an invaluable skill to possess if you want to succeed.

Research shows that fear of failure paired with feelings of incompetence can lead to the self-sabotaging kind of procrastination. Basically, if you’re afraid of failure and you don’t believe in yourself, then you’re probably going to fail simply by not trying. Conversely, if you're somewhat afraid to fail but you consider yourself capable of achieving your goals, then you’re more likely to succeed.

So whether you feel like a failure right now or not, it’s important to realize that failure is a healthy part of life. If you don’t buy that, then read on. Here are just a few ways failure can be good for us.

Learning How To Cope With Failure Is A Valuable Skill

Feeling like a failure is hard, but learning how to cope with failure can only help you succeed in the future. The more you manage to bounce back from failure, the less scary failure will seem. And if you're not petrified by failure, you'll be more likely to take the kind of risks that could really pay off. On top of that, recovering from setbacks builds confidence. As Certified Life Coach Pam Bauer put it in an article for the Huffington Post last month, "Failure is a skill to develop. If you’re good at falling down and getting back up, you’ll be confident going into new situations because you know you’ll be OK no matter what happens."

Reflecting On Our Mistakes Can Teach Us A Lot

As it turns out, a wealth of scientific research suggests that mistakes make us smarter. Further, a pair of studies that were published in the Journal of Applied Psychology back the early '00s concluded that discussing our screw-ups actually results in a higher rate of learning.

The studies, which were authored by Shmuel Ellis from Tel Aviv University, followed two companies of soldiers in the Israel Defense Forces. Soldiers from each group were tested for their performance on navigation exercises, then given after-action reviews to discuss the details of their performance. The first company went through a series of event reviews that only focused on their mistakes, whereas the second company focused on what could be learned from both their successes and their failures. As the Harvard Business Review reported in their article on the topic, Ellis and his colleagues ultimately found that "experiencing failure does lead to more richer mental models than experiencing success."

Failure Is A Crucial And Inspiring Part Of Success

Anyone who has ever succeeded at anything is probably well-acquainted with failure — because success usually takes more than one try, and experts agree that failure can inspire us to work harder and ultimately achieve our goals. (Though a number of factors, like someone's personality and their underlying motivations, can also affect this.)

Thomas Edison failed 1,000 times before he succeed in inventing the lightbulb. J.K. Rowling was recently-fired from her secretary job when she started writing Harry Potter — and then Harry Potter and the Sorcerer's Stone was rejected a whopping 12 times by various publishers. (The dummies.)

As Winston Churchill said, “Success is stumbling from failure to failure with no loss of enthusiasm." As the guy who literally saved Europe from the Nazi's, I think it's safe to say he knew what he was talking about.

"I tried once and got everything I wanted" just doesn't make for a very good story. Struggle makes every success story more interesting to hear and rewarding to tell. Plus, each time we fail, we learn something about who we are, what we want, and what not to do the next time we try to get it. If success were easy to achieve, then it wouldn't be such a big deal.

Further, without some failure in our lives, we would all be boring AF. As actor and Talking Dead producer, Chad Hardwick, put it, "No human ever became interesting by not failing. The more you fail and recover and improve, the better you are as a person. Ever meet someone who’s always had everything work out for them with zero struggle? They usually have the depth of a puddle. Or they don’t exist."

So there you have it. Literally everyone fails, and it's more than OK. The next time you try something new — whether it's a career move or a romantic relationship — give yourself permission to fail spectacularly.