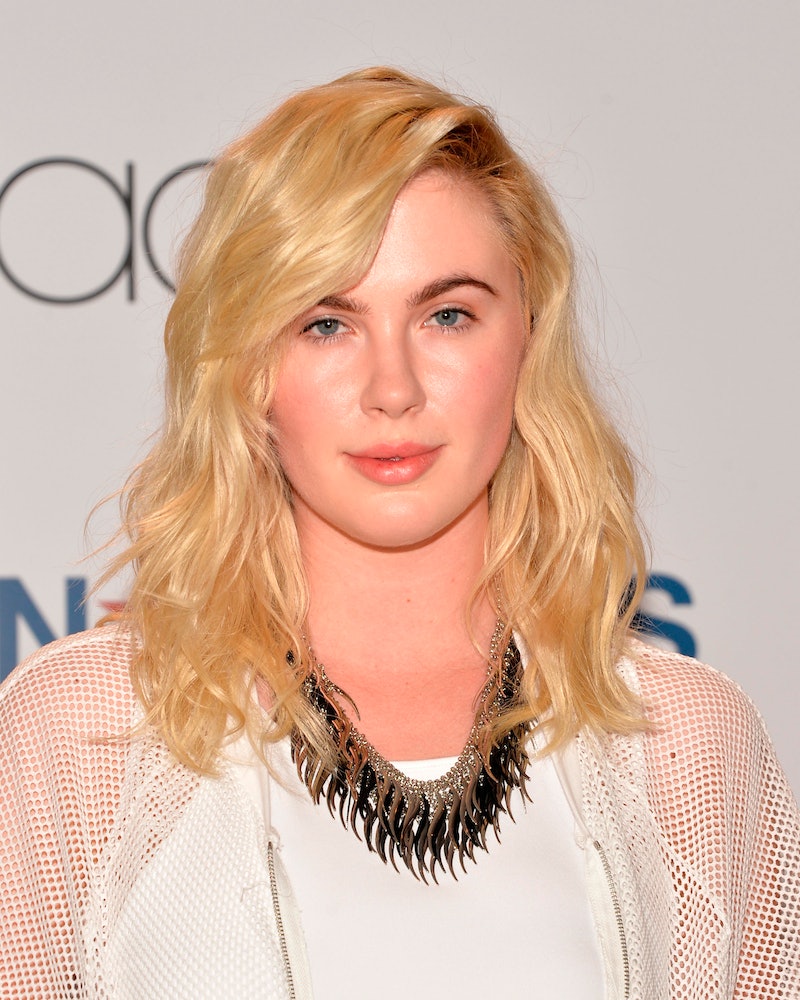 Even if you don't follow Kendall Jenner or Keeping Up With the Kardashians closely, it's been hard not to notice the roadblocks popping up opposite her otherwise successful attempts at building a modeling career: Though she completely rocked the runway during New York Fashion Week, it was all despite dealing with a creepy up-skirt photographer and alleged bullying at the hands of other models who decided to use Jenner's drink as an ashtray. Even worse, after that, poor Jenner had to deal with a magazine literally photoshopping cellulite on her just in order to criticize and gossip about something. Though I understand being heavily criticized comes with the territory of being a celebrity (or being associated with the Kardashians), it was still unbelievably terrible of Famous Magazine to pull a stunt like that and refer to her as "too fat for the runway" — but, thankfully, fellow model (and cousin to Jenner's BFF Hailey Baldwin) Ireland Baldwin wasted no time defending Kendall Jenner on Twitter.

It's always good to see women supporting one another, especially in industries like this one — and Baldwin coming to Jenner's defense is also great because she's a model as well. If the NYFW reports of Jenner being mistreated backstage were true, then at least this should make her feel that at least one fellow model has her back.

It also doesn't hurt that Baldwin's response to the digitally altered photos of Jenner was delivered in the most perfect, shut-haters-down way possible. After warning her followers of an impending rant, Baldwin tweeted:

She even offered a bit of evidence to silence the naysayers: