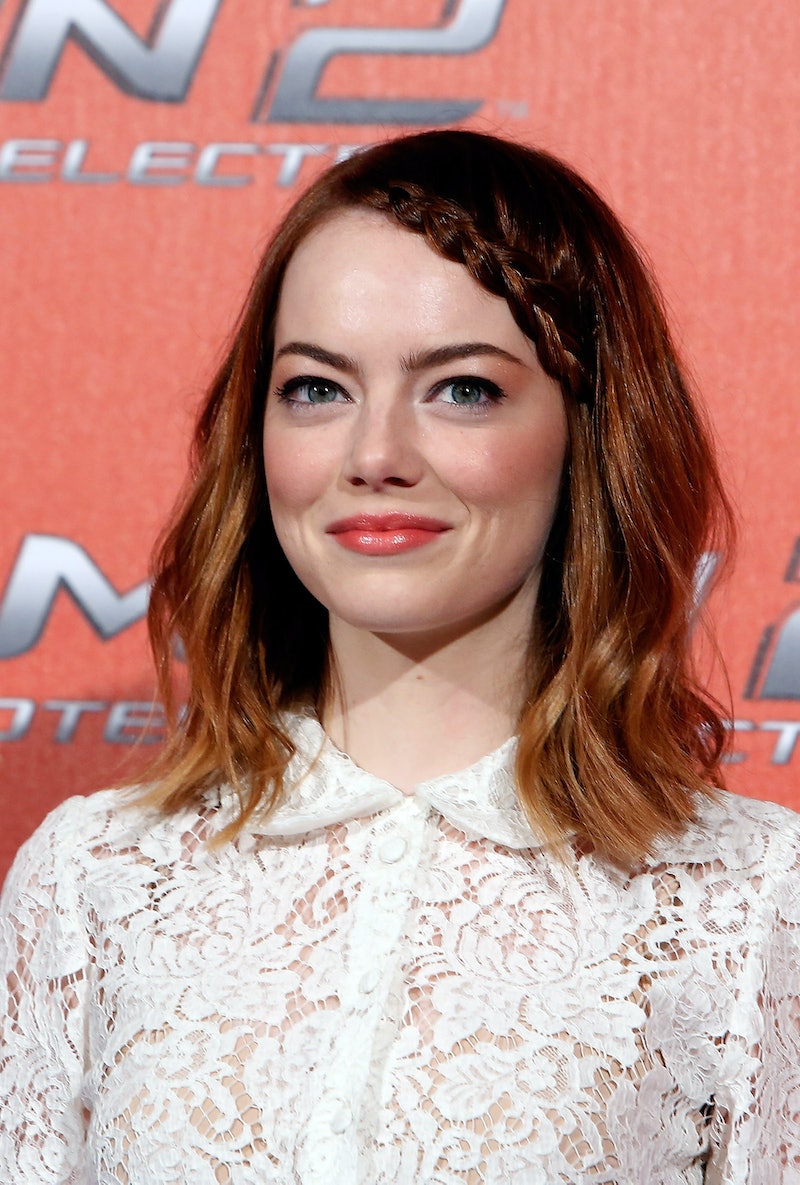 Everyone's favorite movie star is about to make the transition to Broadway. Starting on November 11th, Emma Stone will make her Broadway debut in the iconic role of Sally Bowles in Cabaret. She'll be replacing the mysterious Michelle Williams, who was playing the part of Bowles in this particular revival.

For those whose high schools didn't perform the musical, or who haven't seen the 1972 film with Liza Minnelli, Cabaret is the story of a writer who visits the Kit Kat Club in Berlin, falling in love with the flirtatious showgirl Bowles amidst the hurtles of World War II.

Stone's most recent film project is the highly intriguing Birdman, a film about a washed up superhero actor (played by Michael Keaton) attempting to make his Broadway comeback. Stone said at a New York Film Festival press conference that playing the starring role of Birdman's daughter in the film helped her mentally prepare for her Broadway debut. "Making this movie, and what we had to contend with as actors… needing to rely on each other the way that a company does, is incredibly helpful now going into theater.”

Understandably, her fears have not exactly gone away. Spice Girls aside, Stone has not had much professional singing experience, and she has a bunch of iconic numbers to belt out. “Yes, I’m nervous as hell," she says. "I’m terrified.” Actually, I'm sure that she'll charm the hell out of everyone, just like Sally (and Emma) always does.