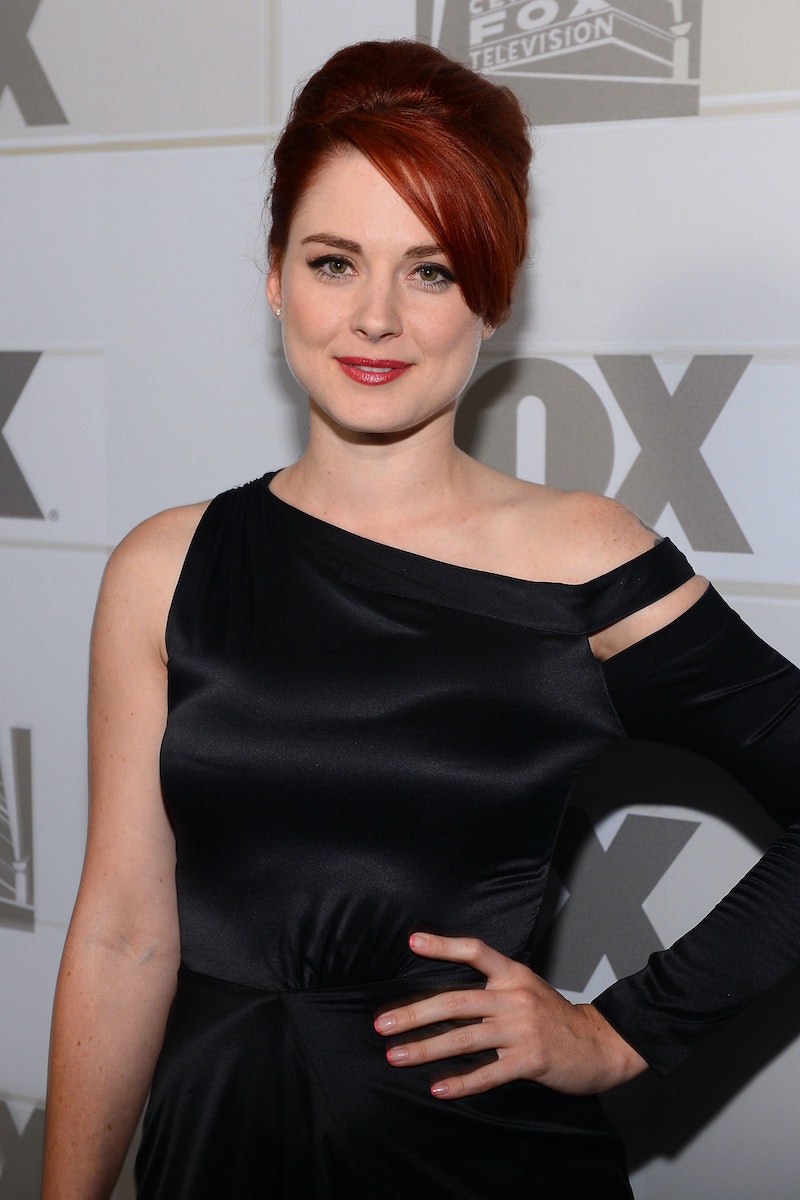 She's trading in covens and murder houses for zombies and Terminus. According to The Wrap, American Horror Story alum Alexandra Breckenridge has been cast in The Walking Dead . And the actress' role in the AMC series might be more secretive than the true nature of Terminus itself. The Walking Dead Season 5 premiered on Sunday and with all of the dead bodies laying around (and drying around in meat lockers) it makes sense that the series would want to bring in some new blood, right?

So, who will Breckenridge play and when will the stunning redhead's character first appears on the AMC series this season? Well, those details have yet to be revealed, leaving fans with yet another big question, as if they have time for more questions while they're still wondering where Beth is in The Walking Dead Season 5. The "individual with knowledge of casting" on the series was only able to reveal to The Wrap that Breckenridge had joined the series alongside The Wire actor Seth Gilliam, whose role as Father Gabriel was announced back in July, and that she would appear at some point in Season 5. So fans can't really rest easy that this casting and Breckenridge's impending new role is a good thing for their favorite Walking Dead characters.

But, hey, IF (that's a big IF) Breckenridge's previous roles on AHS, playing the younger version of Frances Conroy's characters in both Murder House and Coven are any indication of who she'll be on The Walking Dead, maybe she'll at least have some semblance of a conscience. Even if she's just another obstacle Rick and his rapidly shrinking crew have to overcome in Season 5.