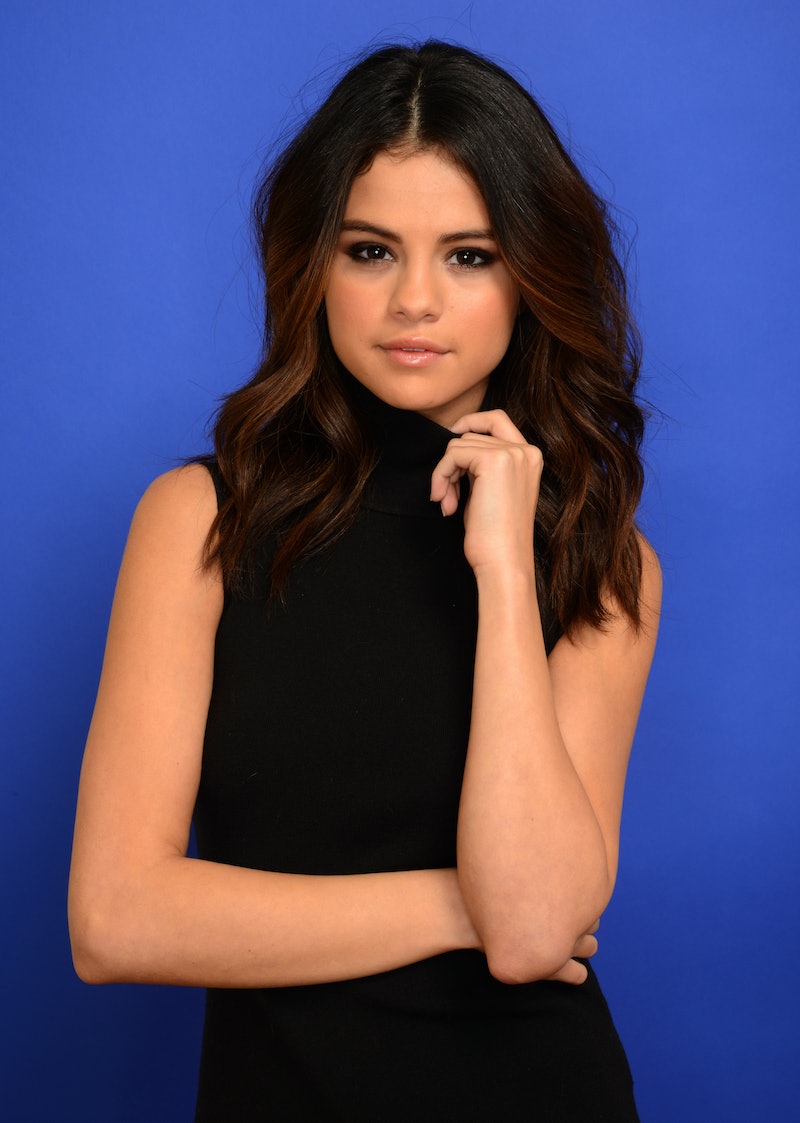 Back in April, Selena Gomez fired her parents as her managers. Yup, she parted ways with the people who raised her. Now that she's no longer working with them, reports have surfaced that she's decided to team up with everybody's favorite momager — Kris Jenner. According to Hollywood Life, Selena Gomez is being managed by Kris Jenner, and Gomez's mother is pretty worried about this. She thinks her daughter isn't in the best hands. A source close to the family said, "Mandy understand Selena’s decision to upgrade her management. But she worried about Kris turning Selena into a trashy Kardashian."

I mean, the first thing wrong with that statement is that the Kardashians are trash. Despite people's criticism, they've become an incredibly successful family. Plus, Kendall and Kylie Jenner were named two of 2014's most influential teens by TIME. So it sounds like Kris Jenner is doing something right. But another thing to keep in mind is that no one has definitely announced that Gomez is working with Jenner.

While there haven't been any concrete announcements, there has been evidence that the two have been spending time together. A few weeks ago, Gomez and Jenner carpooled when returning home from Paris Fashion Week. Oh, and Jenner posted an Instagram of herself and Gomez with the caption: "My travel buddy @selenagomez !!!! Great time in Paris!!! #PFW #Paris #friends."

Very interesting. It's just also sort of confusing, considering Gomez's failed friendships with Jenner's daughters. After their Coachella weekend, supposedly Gomez didn't want to spend any more time with Kendall and Kylie. Then on top of that, there's the whole matter of whether Kendall has something romantic going on with Gomez's ex (or current boyfriend? It's hard to keep up), Justin Bieber. Basically, there are a whole bunch of what-ifs that make this scenario complicated.

We'll have to wait and see what happens, but I do think that it wouldn't be the worst thing in the world if these two teamed up. Love or hate the Kardashians, they're a business-savvy bunch. Whatever they're doing, they're doing it right, and that all ties back into who manages them — none other than Kris Jenner.