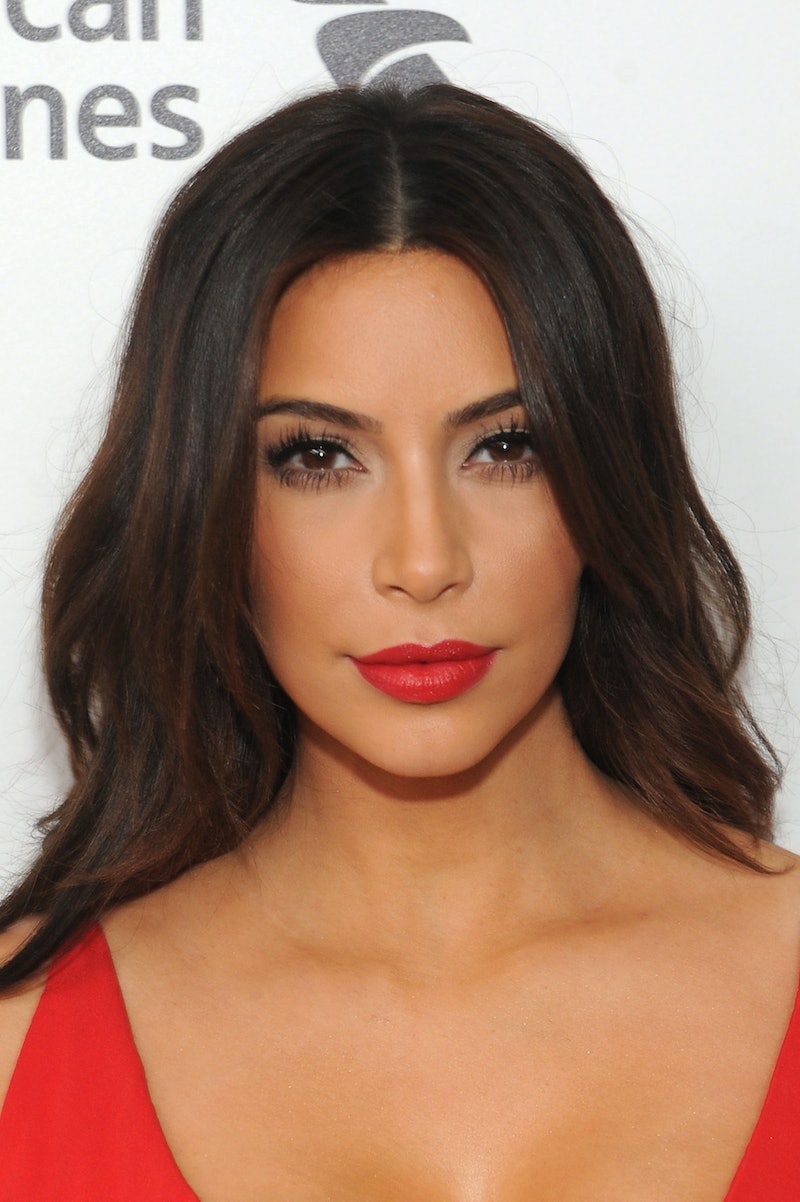 It's going to be a long time before any of us can face the Internet without seeing Kim Kardashian's bum. In the future, when someone digs up a time capsule of 2014, there will be that issue of Paper Magazine. Wherever the Internet lives, it's currently hiding under a desk waiting for the end. You get the point. When the images first broke, the good people of Reddit, Imgur, Tumblr and Twitter got to turning the world's most famous buttocks into seemingly millions of hilarious memes. From Homer Simpson's face to Krispy Kreme, Kim K's rear end is now emblazoned on nearly everything in our cultural stratosphere. And now the infamous cover has been Disneyfied. Grab your snorkels, because Ursula wants us to "Break the Ocean."

Artist Olga "AsuRocks" Andriyenko recreated those glistening cheeks onto Ursula from The Little Mermaid and the results just might Break Your Childhood. The purple tentacled villain snares back at us from the cover of Water and you can't help but wonder, were her cheeks always that shiny?

Though plenty of Disney characters are already over-sexualized (Ariel included), the actual unveiling of Ursula's backside is just a step too far. It's also the 25th anniversary of The Little Mermaid to add insult to injury. At the very least, the image does celebrate nude aquatic bodies of all shapes and sizes.

So now that we've broken the ocean, can all of us poor unfortunate souls please go back to repairing the Internet or just making gifs out of silly animals?