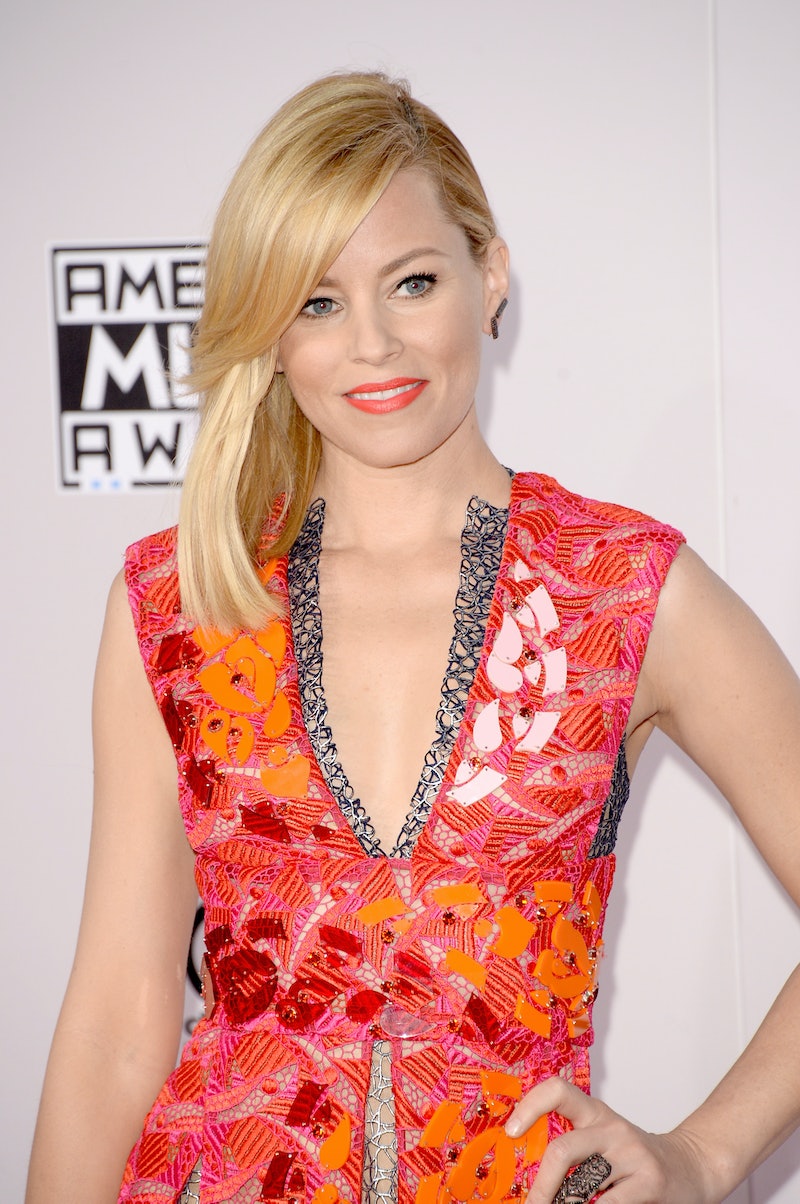 A good week for fashion, no? I mean, things started off with a bang with the Golden Horse Awards — Zhang Ziyi looked especially great in a modern fishtail J. Mendel creation, and I'm still not over Gwei Lun Mei's superlatively gorgeous (albeit slightly bridal) white Elie Saab gown. Then, we were treated to the visually (not to mention aurally) spectacular American Music Awards — which was another buffet of amazing fashion moments (though it wasn't quite as rich in stylish celebrity appearances as the inaugural Hollywood Film Awards were, IMHO). In a nutshell, Taylor Swift's illusion netting-heavy red carpet dress was a huge disappointment, but her performance dress? Pure amazingness.

There were also some nice premieres — personally, I was sad that the spectacular Mockingjay promo tour was finally over (how hard did Elizabeth Banks win that thing? J. Law wasn't so bad in her contractual Dior, either), but we still got some great appearances from Nicole Kidman at the Paddington premiere, and Angelina Jolie at the Unbroken premiere. Oh, and across the ocean, Li Bingbing wore some truly wonderful Dior, too. Let's take a look — starting with neon Elizabeth Banks (now really, is there anything better than neon Elizabeth Banks?).

So, so fun — and so, so Effie Trinket-approved!

I'm not always a fan of sheer dresses, but this is kind of spectacular, no? The print is a lot of fun, and she just wears it all with so much class.

I'm a big fan of this Prada dress and all of its cousins (I particularly liked the jeweled halter version Jessica Chastain wore). The piping is kind of adorable — the pocket's an especially nice touch — and the giant umbrella might just be the best accessory ever.

Um, is there anyone as glamorous as Zhang Ziyi out there? I don't think so.

Scratch what I said about no one being as classy as Zhang Ziyi — Angelina Jolie here totally fits the bill (especially when she's wearing Ralph & Russo — I almost mistook her as the Duchess of Cambridge once!).

More like this
Twitter Can’t Get Enough Of Lewis Capaldi Creating Fashion Looks For ASOS
By El Hunt
8 Gorgeous Hair & Makeup Moments From The 2022 American Music Awards
By Audrey Noble
Here Are All 703 Outfits Rachel Wore On Friends
By Kat George
Dua Lipa On YSL Beauty, Plus Her Fearless Approach To Hair & Makeup
By Erin Stovall
Get Even More From Bustle — Sign Up For The Newsletter