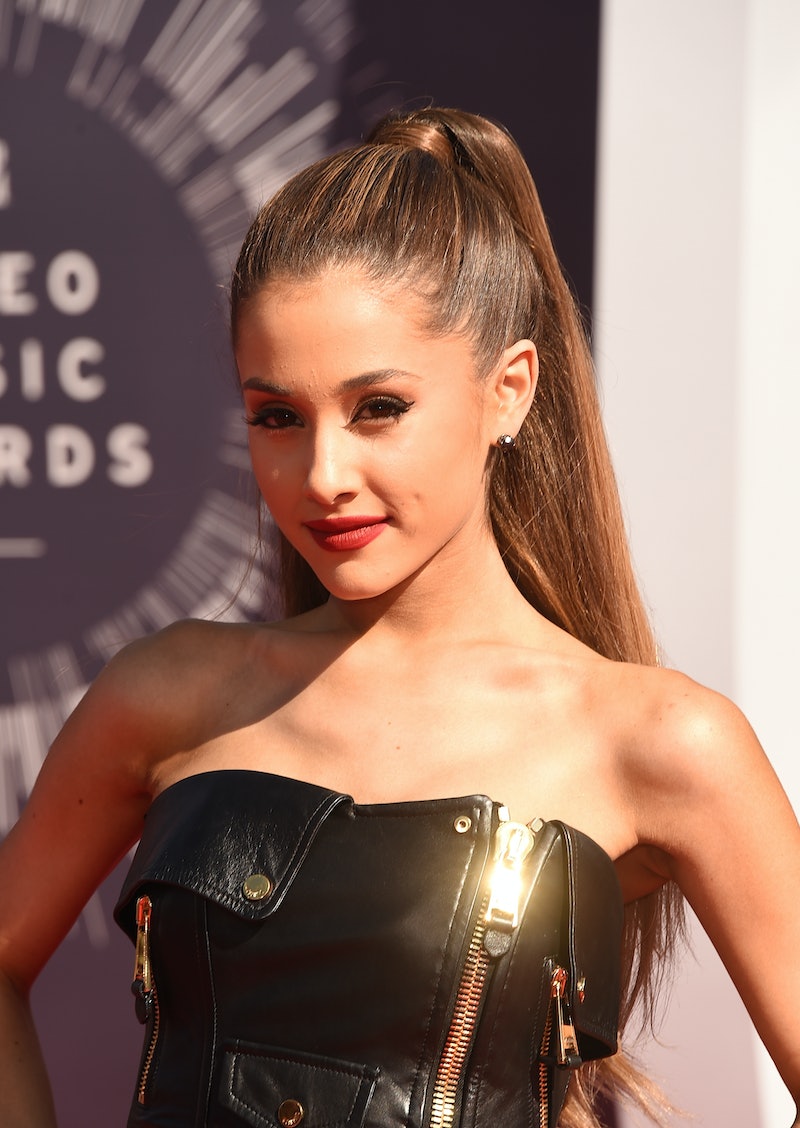 I hope you didn't think that we were done with award shows. Oh, sure, Tina Fey and Amy Poehler absolutely crushed it at the 2015 Golden Globe Awards — their final stint hosting the ceremony together, sadly — but the Golden Globes were just the first in the long parade of award season ceremonies you'll be tuning into. One of the many shows coming up are the Grammys, which will recognize achievements in music and hopefully give Taylor Swift an entire half-hour of screen time in which I expect lots of awkward Swift dancing. On Tuesday morning, the Grammys began announcing the list of live performers on their official Twitter — and this collection of names is even more exciting than the nominees list was.

Of course, this list is thus far incomplete. According to the official website, these are only the first performers that are being announced rather than the complete list. I assume this is because they are having a hard time deciding if they want to allow Beyoncé to perform, and thus risk everyone completely forgetting about the Grammys because it made the mistake of happening ahead of a Beyoncé concert. (This is a risk that the MTV Music Video Awards knows all about, am I right?) However, the first names to be announced are noteworthy for more than just being, well, the first.

After all, this will be Grande's first time performing at the Grammys ever, which is a high honor for a singer who has had to deal with everything in 2014 from painful breakups with ex-boyfriend Jai Brooks, the even more tragic death of her beloved grandfather, and, of course, constant rumors that she is a diva who thinks she's too good for walking. It's also the first time AC/DC will be hitting the Grammys stage — and, I don't know about you, but the fact that the Grammys refuses to stick to one genre when it comes to their live performances is all the reason I need to tune in. Plus, Madonna will be there. Madonna, you guys.

Check out the short list of live performers below, and stay tuned in upcoming weeks for the Grammys to announce more.