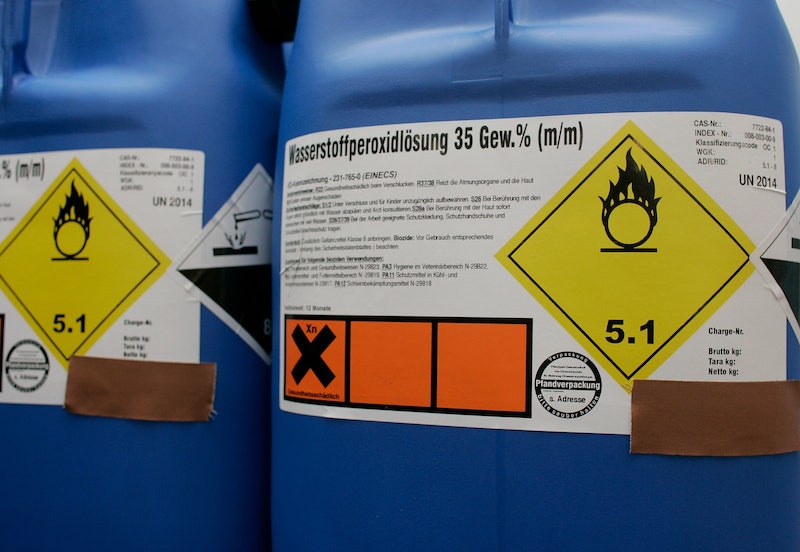 The team charged with dismantling Syria's chemical weapons infrastructure began its work Wednesday, but the first day on the job was a reminder that the road to success will be long and perilous. A reportedly secure area of Damascus where many international groups are headquartered suffered a mortar attack Tuesday, accentuating the uncertainties of the Syrian Civil War.

The team, which is charged with the responsibility of disabling Bashar al-Assad's ability to deploy chemical weapons, first encountered this reality when it was forced to take ground transport from Lebanon to Damascus. The road from the Damascus airport to city center was plagued by too much fighting.

The 20-person team from the Organization for the Prohibition of Chemical Weapons is set to start taking apart machinery and disabling it with concrete, a process many hope will be finished by November. But many of Syria's weapons sites lie in rebel-controlled areas. Other international teams have had trouble accessing areas blocked by either pro-government or rebel troops.

The international community has placed a heavy emphasis on the use of chemical weapons being a strong red line in any conflict, but as the New York Times reports, many Syrians feel the distinction is not worthwhile. The Times found that the death and destruction toll from the war, with over 100,000 killed and many times more displaced, outweighs the comparatively small death toll from chemical weapons attacks in the minds of many Syrians across political allegiances. Not surprising.

Some rebel groups have already declined to cooperate with the investigative process. They say the government will fire on the inspectors, and blame the rebels. Many of the rebel groups pledged allegiance to al Qaeda in a symbolic move last month, but Hassan Hassan wrote for Foreign Policy that the situation is ever-evolving. According to Hassan, many of the rebel strongholds are being dominated by Salafi-leaning groups, adherents of ultra-orthodox Islam backed by Saudi Arabia. Groups linked to al Qaeda and other jihadi groups, meanwhile, are fighting amongst themselves.

The success of the weapons inspectors will no doubt bear heavily on a meeting between Russian president Vladimir Putin and Barack Obama next week. The two leaders are expected to discuss Syria during the Asia-Pacific Summit in Bali. Russia just recently agreed to a U.N. Security Council resolution to dismantle Bashar al-Assad's chemical weapons supply, after repeatedly using its veto power to block resolutions about its ally. To secure Russia's vote, the resolution passed by the Security Council did not clear the way for a military response if Syria doesn't cooperate with weapons inspectors. Instead, the council would have to meet again to approve a strike.

On Wednesday night, the UN Security Council demanded the Syrian government "take immediate steps to facilitate the expansion of humanitarian relief operations, and lift bureaucratic impediments and other obstacles," adding that they must facilitate "unhindered humanitarian access to people in need, through the most effective ways, including across conflict lines and, where appropriate, across borders from neighboring countries."