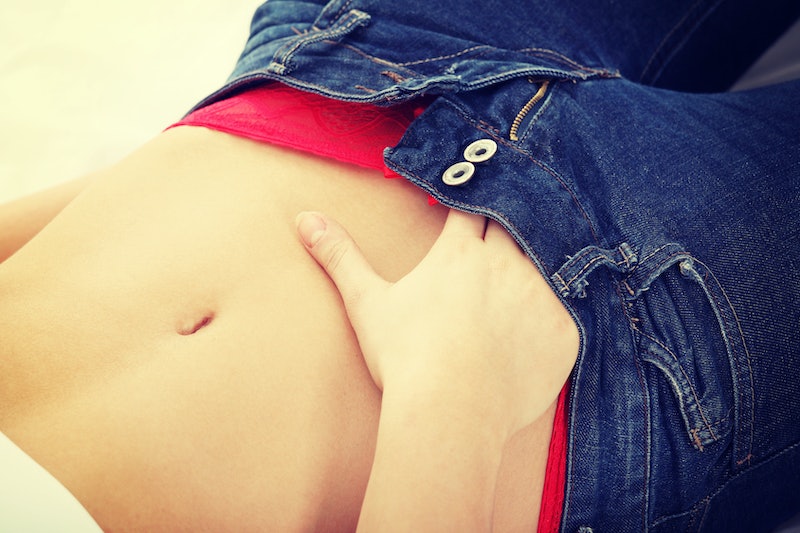 Of course, not every (or even any!) commenter on the post, or even the original poster, holds a PhD in Human Anatomy, but if reading these threads has taught me anything, it’s the Reddit comments are willing to try anything once and don’t understand the meaning of the phrase “too much information.”

So, how, exactly does a cisgender woman get off like a cisgender man? According to original poster Wentfullcrysler:

Basically, imagine the inside of the clitoris like a small penis inside the body like this image shows...Gently feel for the lower end and grab with two fingers and squeeze laterally (gently at first, but you have to squeeze hard to feel it a lot). And then move up and down like you're jacking yourself off. My girlfriend loves it!

Some women on the thread were not impressed with the tip, while other women took it upon themselves to elaborate.

Even though this tip could be used to help sex partners and soloist alike, it as seems as if it was men who had the most success with the techniques.

And yet, this user remained unimpressed.

Ok, so here's a technique that takes a bit of practice and endurance, but is less furious than just grabbing your meat hammer and pounding away. It involves gently rubbing your frenulum (the spot on the underside of your penis that connects the shaft to the tip) like a woman would rub her clitoris.

And it looks as though vikinginger might be onto something. Some male commenters took a quick break from their posting to try the method for themselves, and many had, er, favorable results. One guy even took it to the next level by borrowing his girlfriend’s sex toys.

This user, however brought up one downside to this innovative new technique: