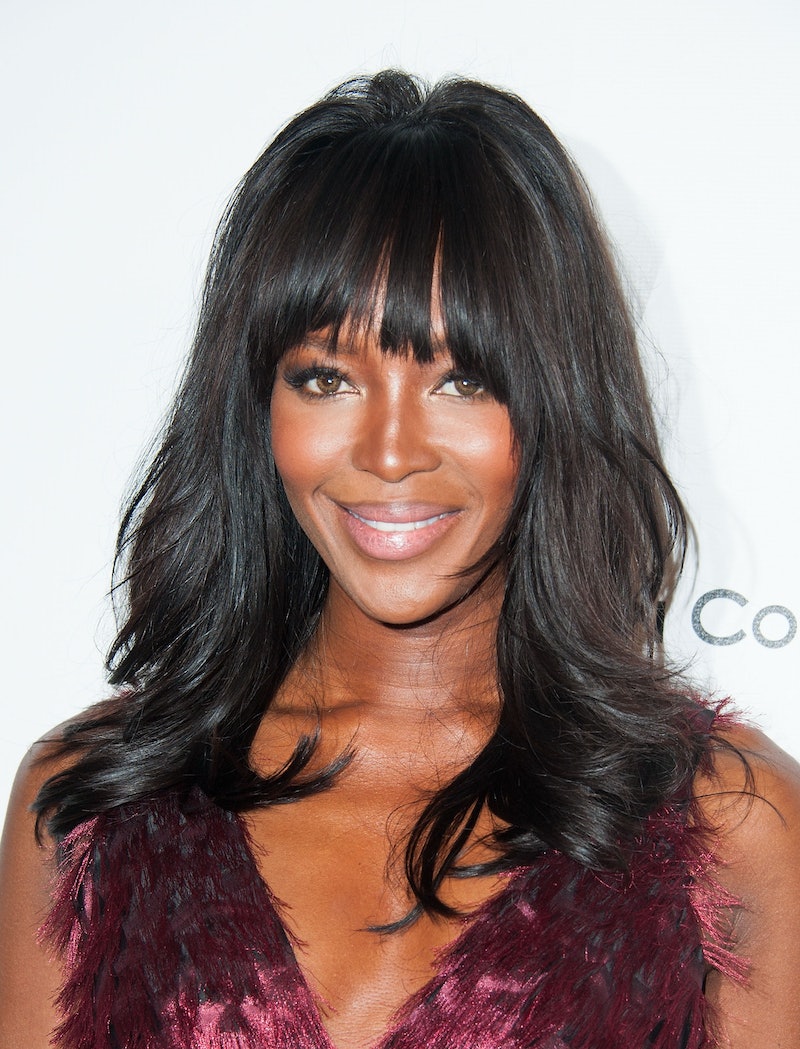 By now, pretty much everyone knows that Empire is my new favorite television show. I cannot get enough of it. Every single thing about it is just so good. The story lines are so soapy and ridiculous. The outfits tend to be out of this world and fabulous. But, more than anything, I just really fell in love with the characters — even the ones that are not full time cast members. Empire had some pretty amazing guest stars during its first season, and I really want a lot of them to come back. They're playing hard to get with me and I just want more. A lot of these stars really enhanced the show and I want to see more of them in the upcoming second season.

Some of the guest stars were really high-profile and brought some much deserved attention to a brand new show. But others were stars who haven't been around for a while who I just really enjoyed seeing again. I don't want to condescend by using the word "comeback," but it was great to see people on screen that I normally don't. My ramblings aside, let's get to specifics: who needs to return to Empire for Season 2?

I just love everything about Snoop Dogg. He may be a little controversial at times, but he has such an endearing personality and never fails to entertain me. Plus, he was actually playing himself, a role that he obviously can do very well. I would love for Snoop Dogg to come back to Empire, drop some rhymes, stir the pot, and eventually end up in some ridiculous viral meme.

Jennifer Hudson's character Michelle White really through me for a loop. First of all, she's a music therapist, which I had heard of before, but was not super familiar with. Then, Andre thought she wanted to get intimate when she really just wanted him to get on his knees and pray. And all of sudden she's on stage at this big concert in the season finale singing songs with Juicy J. She was barely on the show, but her character is a pretty confusing lady. It's hard to tell if she's a good or bad or if she's just doing what she can to become a famous singer? I don't know what to make of it and Jennifer Hudson needs some more screen time for me to figure this out.

I had no idea that Naomi Campbell was an actress. In my eyes, she is just this stunning and ageless model. So it really surprised me that the story line of her character Camilla is really rooted in her age. Camilla has a hold on Hakeem Lyon and I can't tell if she is genuine or just playing a little game with a younger man. Her exit was pretty erupt and Hakeem was pretty heart broken so I want her to come back and shake things up.

Raven- Symoné 's character is another one that came out of nowhere. She came in with her adorable child, claiming that the show's only gay character was the father. And then she just bounced. When she returned it was revealed that Jamal was not the father, but that his own father, Lucious Lyon was. And then she just left again. She needs to come back, at least in some sort of flashback scene.

I really applaud Courtney Love for taking on the role of Elle Dallas. Dallas is a lost singer who has had public battles with substance abuse and alcoholism. It could have invited plenty of criticism for the singer, but she pulled it off greatly and showed people her artistic talents again. Elle Dallas and Courtney Love both deserve to make an Empire comeback.

Don't get me wrong, I am all in for the Lucious and Cookie love story, but I'm pretty pissed at him. She is the baddest chick on the planet and he is constantly being selfish. It just is not right. Cuba Gooding Jr. played Puma, a songwriter who had a longstanding crush on Cookie. She needs to see what it's like to be with someone who appreciates her. It would be great if he came back to the show and some sort of love triangle situation ensued.

OK, Season 2. You have your work cut out for you!

More like this
The 'Black Bird' Stars Are Both Heading Back To Apple TV+
By Brad Witter
Josh Peck Shows Love To Jennette McCurdy After Her Shocking 'iCarly' Revelations
By Radhika Menon
An Ultimate Guide To The Music Of 'Rap Sh!t'
By Brad Witter
Everything To Know About Netflix’s 'Never Have I Ever' Season 4
By Jack Irvin and Gabrielle Bondi
Get Even More From Bustle — Sign Up For The Newsletter