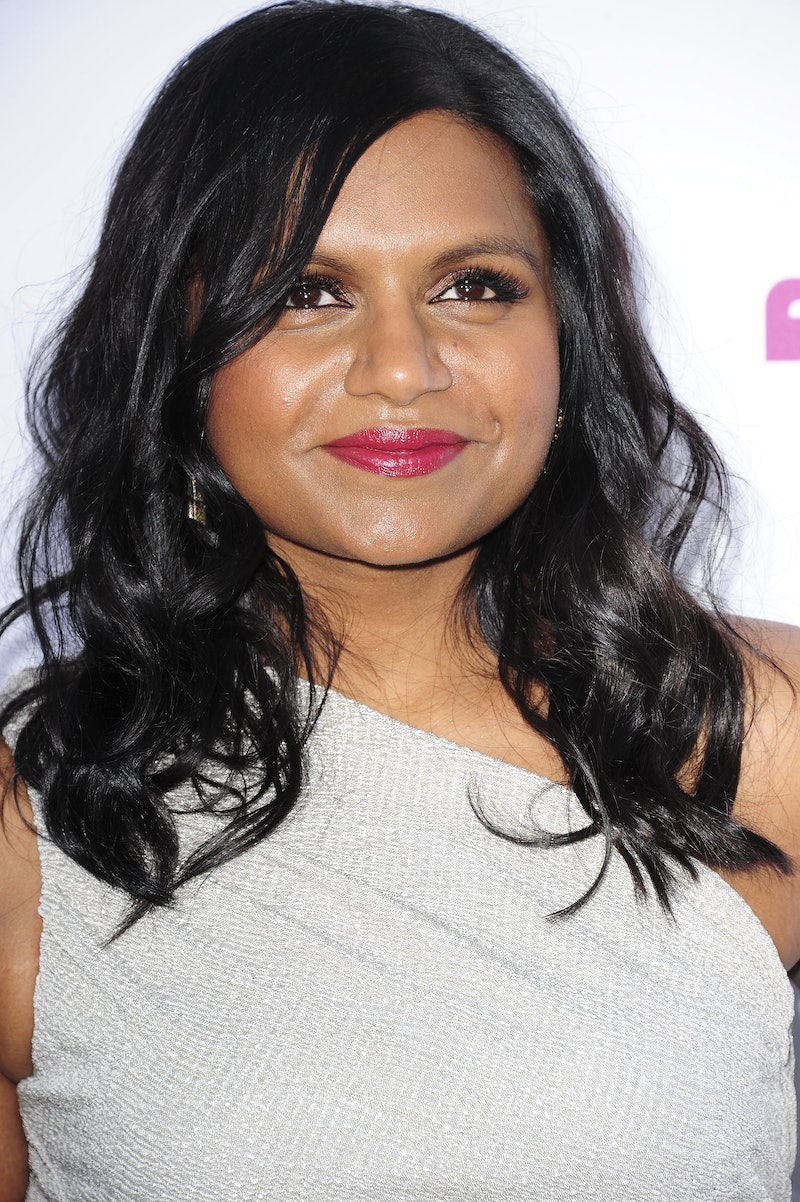 Super exciting news for all fans of Mindy Kaling (so, everyone in the whole world): The Mindy Project is coming back. Shortly after the devastating news that FOX had cancelled The Mindy Project, it was rumored that Hulu would pick up Kaling's romantic situation comedy. Hulu has now confirmed the rumor by announcing that it has ordered 26 new episodes of the show. It would have been incredibly sad if The Mindy Project hadn't been picked up. It had so many loose ends, and Mindy deserves a fairytale ending — both her character on the show and IRL. While the show certainly isn't perfect, it's gotten stronger with every season, and it showed no sign of stopping.

It makes sense why Hulu, or any platform, would be interested in a new season of Mindy. With a new book, an almost guaranteed best seller, coming out, Mindy Kaling's star is still on the rise. While shows (that are also being revived) like Twin Peaks and X-Files might be well-suited to cliffhanger endings, The Mindy Project is a rom-com and deserves to end like one — whether that means marriage and a baby or something else.

Here are the reasons why fans will be rejoicing at this news (and probably buying Hulu Plus subscriptions).

She's the best-dressed character on television.

We'll Get An Ending

Whenever it happens, Mindy will hopefully be able to end the show on her own terms, rather than the cliffhanger this past season left off on.

The Pregnancy Will Open New Doors

Will Mindy have a baby? What if she doesn't? Though I still think this plot line is a little unrealistic/alarming, I'm very interested to see how it plays out.

Will they get married? Will they break up? Whatever happens, they have one of the most interesting relationships on TV, and I want to find out more.

The last episode had Danny on a journey to India to meet Mindy's family. I'm interested in seeing how this goes, as well as who will be cast.

Mindy has already had so many amazing guest stars. I'm hoping for Rainn Wilson in the upcoming season.

I still wish the show was more focused on the fact that they are OB/GYNs. I'm interested in seeing how Mindy's pregnancy affects this, as well as what she chooses to do with her career.

It's important to keep her happy.