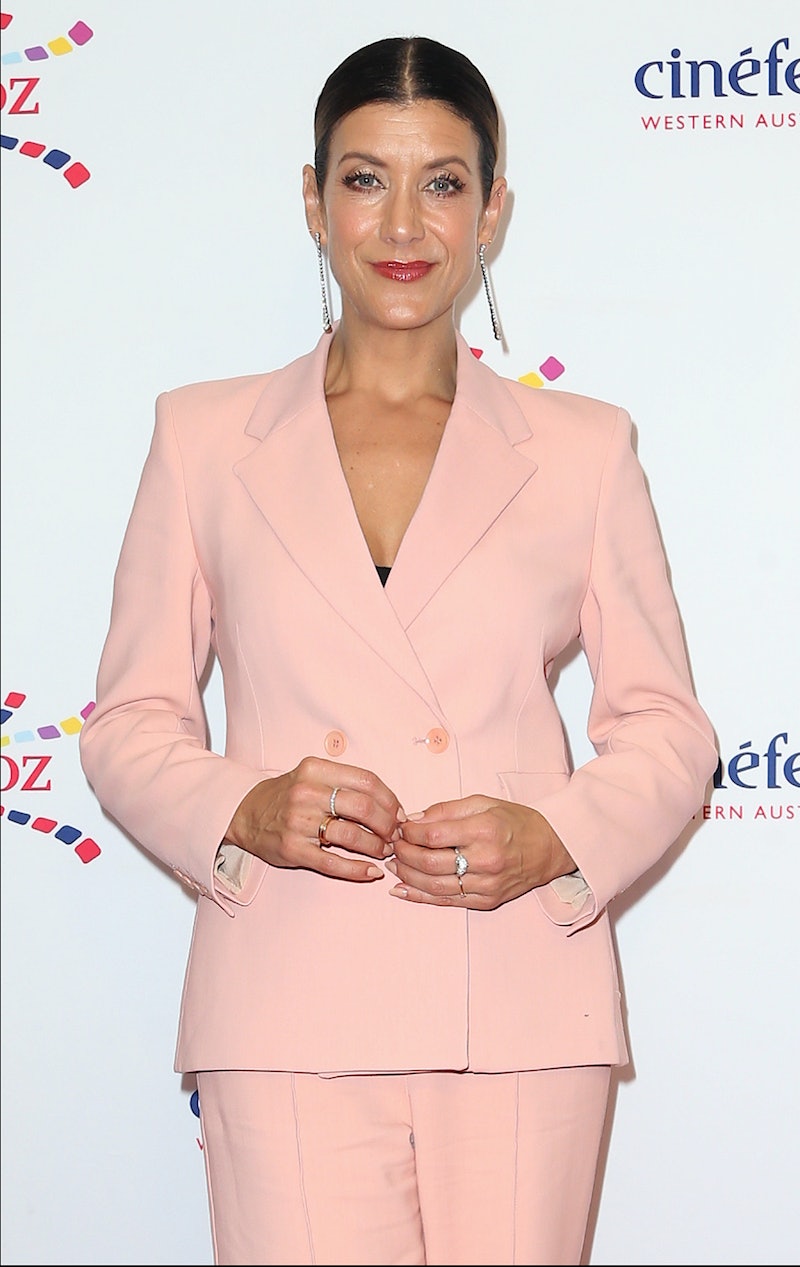 Good news, Grey’s fans — yet another beloved character is returning, and this time around they’re not already dead. On Sept. 2, Kate Walsh announced that she would be back as Addison Montgomery for Season 18 of Grey’s Anatomy, and did so in the most 2021 way possible: via TikTok, of course, set to the “Magic Bomb” sound creators use to address frequently asked questions. In response to the question, “Will you ever come back to Grey’s Anatomy?” Walsh wrote “YES” then cut to a clip of her donning her iconic lab coat.

“Surprise, bitch,” she lip-synced, borrowing from an American Horror Story line. “I bet you thought you’d seen the last of me.” Cue Grey’s fandom imploding in the best way.

It has been a while since we’ve seen Addison at Grey Sloan Memorial — actually, last time she was at the hospital, it was still called Seattle Grace Mercy West. But viewers have long held out hope that we might see the talented neonatal surgeon (with a flair for the dramatic) back on screen again, especially because she’s frequently passed in and out of the hospital halls before. Beyond her starring role on Private Practice, Walsh has returned to Grey’s on a few occasions to help with particularly tricky procedures — and now that Jo is switching specialties to obstetrics and gynecology, it makes perfect sense that a seasoned pro might be able to step in and help teach her (and maybe stir up some drama along the way).

Walsh’s return is the latest sign that Grey’s could be remembering its roots in a fun way for Season 18. In August, for example, Deadline confirmed that Kate Burton would be back as Ellis Grey — of course, the mechanics of bringing back a dead character now that Meredith is (ostensibly) off her death beach remain a little unclear. But Addison is very much alive, and news of her return has thrilled fans and fellow castmates alike. Ellen Pompeo (Meredith) commented, “Let’s give them what they want... quality TV drama.” On the Grey’s Instagram, Walsh wrote that she’d “been waiting a long time for this, while Kevin McKidd (Owen) and Jake Borelli (Levi) also hopped into the comments to share their congratulations.

The celebration continued on Twitter, where the fandom and more members of the Grey’s team share their reactions to the big news.

For reginxsmxgic, this highly anticipated return could even open the door for Callie to come back (the two were besties for a while, and had a shared history with Mark).

User merderftdempeo pointed out an emotional inevitability of Addison being back for Season 18 — talking with Meredith about Derek’s death.

So, yes, bring the tissues when Grey’s Anatomy returns on Sept. 30. Even though we don’t know exactly what Addison’s latest turn on the show will entail, Deadline reports that she will be sticking around for “multiple episodes.” In the meantime, why not revisit Addison’s journey from the beginning? It all starts in the Season 1 finale, when she made her infamous (pre-divorce) introduction to Meredith Grey: “Hi, I’m Addison Shepherd. And you must be the woman who’s been screwing my husband.” Chills.