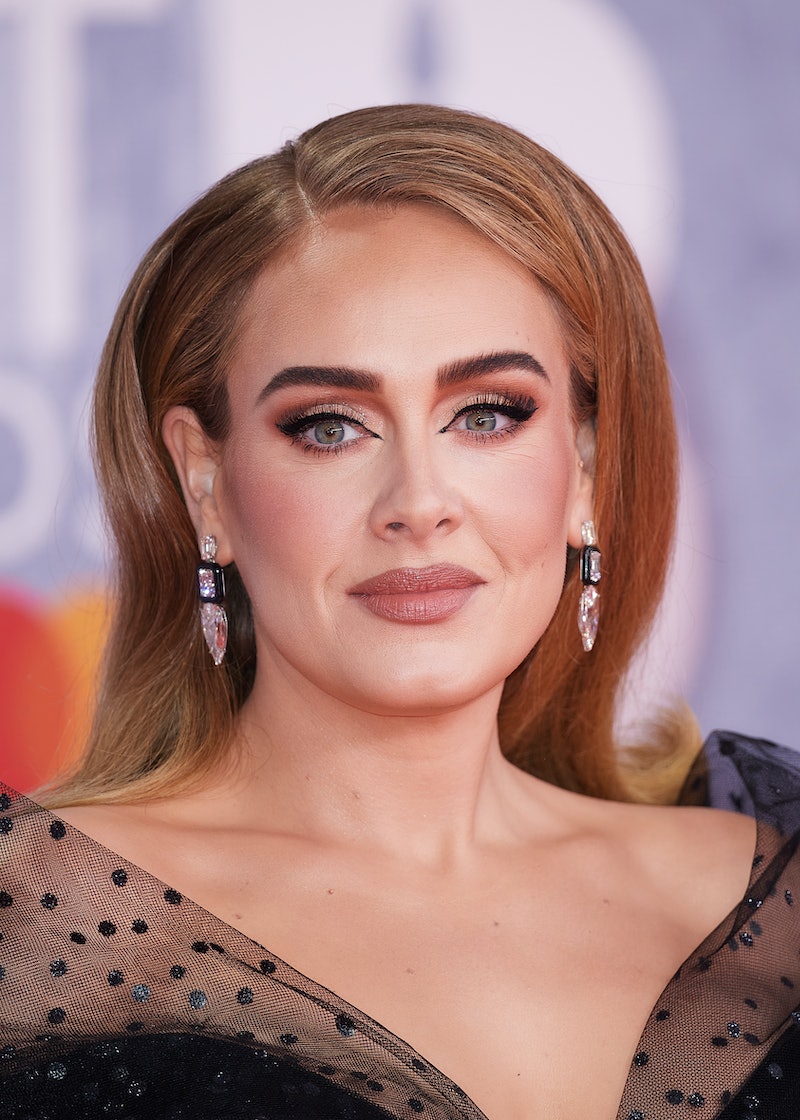 2022 was supposed to start off differently for Adele and her fans — especially after the “Easy On Me” singer announced her three-month Las Vegas residency, “Weekends With Adele,” where she was slated to perform her 30 tracks at The Colosseum at the Caesar’s Palace casino complex starting January. Unfortunately, the Grammy-winner had to postpone her highly-anticipated show at the last minute.

On Jan. 20, the night before the opening show, Adele took to Instagram to make the announcement. “I’m so sorry, but my show ain’t ready,” she said tearfully in a video. “We’ve tried absolutely everything that we can to pull it together in time and for it to be good enough for you, but we’ve been absolutely destroyed by delivery delays and COVID.” Adding that she was “gutted,” the singer apologized profusely in the video. “We’ve run out of time and I’m so upset and I’m really embarrassed and I’m so sorry to everyone who has traveled, again. I’m really, really sorry. I’m really sorry.”

Though fans were devastated about the news and the decision was met with backlash, many still sent an outpouring of support. Adele even called them “the best fans in the world,” tweeting, “Your graciousness and love tonight is overwhelming! Thank you.”

A few weeks later, on Feb. 11, Adele appeared on The Graham Norton Show and promised that the show is “absolutely 100% happening this year.” Though she didn’t pin down a timeframe, she said, “It has to happen this year because I've got plans for next year... Imagine if I have to cancel because I am having a baby!” But since the singer hasn’t updated fans about new schedules for months and the venue is booked through October (Rod Stewart is taking up residency from September through Oct. 1), fans began speculating that the show may be canceled altogether, adding to the backlash against the singer.

In a July 3 interview with Desert Island Discs on BBC Radio 4, following her two-day performance in Hyde Park, Adele spoke about standing by her decision to postpone her Vegas show even though its aftermath was “brutal.”

“I definitely felt everyone’s disappointment and I was devastated and I was frightened about letting them down, and I thought I could pull it together and make it work and I couldn’t, and I stand by that decision,” she said. “You can’t buy me, you can’t buy me for nothing. I’m not going to just do a show because I have to or because people are going to be let down or because we’re going to lose loads of money. I’m like, ‘The show’s not good enough.’”

Adele also addressed why she’s kept her “silence,” choosing not to go on social media to constantly update fans about the show’s status. “It was horrible and the reaction was brutal. I was a shell of a person for a couple of months.” To get through the “brutal” months, Adele said she had to “wait it out,” “grieve the shows,” and “get over the guilt.”

The “Hello” singer did assure fans that she is working on the show and that it’s coming — sooner than you think. “Of course, I’m working on it!” she said. “I’m not gonna update you if I ain’t got nothing to update you with, because that just leads to more disappointment.” But per Variety, it seems like Adele’s residency will pick back up any day now. Speaking about Vegas during her Hyde Park concert, Adele said she’s just “waiting on one piece of equipment,” but promised that new dates are coming “very, very soon.”

More like this
Adele Just Spoke Out About The Real Reason She Cancelled Her Vegas Residency
By El Hunt
How Lady Gaga & Adele Are Closer To The EGOT All Of A Sudden
By Jake Viswanath
Beyoncé Is The First Woman To Have A No. 1 Album Since Adele Did Almost A Year Ago
By Radhika Menon
Demi Lovato Said Her Dream Music Collaboration Is Hayley Williams
By Grace Wehniainen
Get Even More From Bustle — Sign Up For The Newsletter