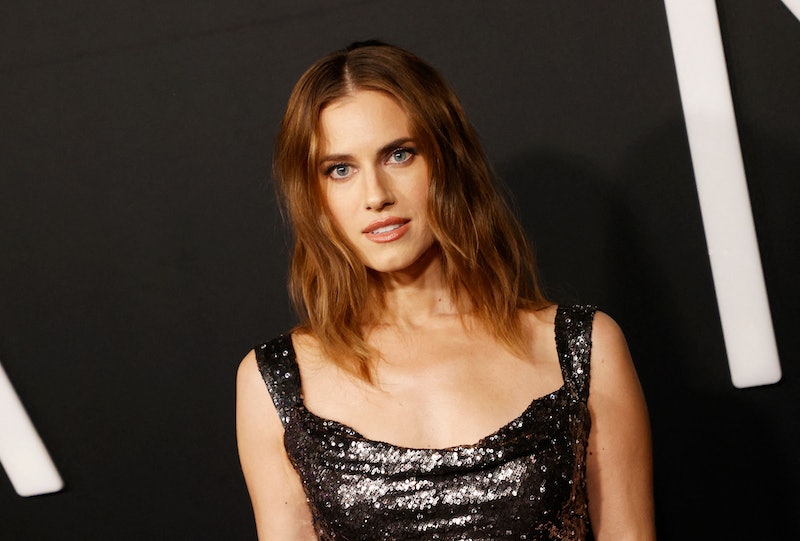 Thanks to a recent New York Magazine cover story, social media discourse as of late has centered around Hollywood’s industry heirs, aka “nepo babies.” In the series of exhaustive articles, the publication did a deep dive into reigning celebrities and their famous parents — from film to fashion — and how their pedigree gave them a foot in the door.

Naturally, the backlash to the articles has been swift, with several namechecked celebs chiming in on the discourse. Their reactions’ so far have ranged from defending their “right to exist” (Jamie Lee Curtis) to trolling the term (Eve Hewson) and even commenting “guess what? life isn’t fair” (Kate Moss’ model half-sister Lottie). Even Kate Hudson, Lily Collins, and Lily Allen gave their two (irked) cents.

Allison Williams, of Girls fame, had a refreshingly different take on the subject and, unlike her peers, she isn’t offended by the moniker. In an interview with Wired, out on Dec. 29, Williams addressed the tag that’s been plaguing her since the Lena Dunham-created HBO show premiered in 2012. “There’s no conversation about my career without talking about the ways in which I have been fortunate,” she told the outlet.

Williams, the daughter of former NBC anchor Brian Williams and TV producer Jane Gillan Stoddard, was mentioned in the article and even grouped with her co-star and fellow nepo baby Dunham (whose lineup of godparents infamously includes art critic Jerry Saltz).

It wasn’t always easy for the Get Out actor to not feel defensive about how her privilege has played into her success. Early in her career, Williams even tried to prove otherwise, especially after being on the receiving end of mockers who cried “nepotism” when Girls was still airing. She told Wired, “I was definitely concerned with making sure people understood I was a hard worker, as if somehow that would absolve me of the privilege.”

These days, the 34-year-old star is quick to own up to her “thorough” privilege, saying, “It doesn't feel like a loss to admit it.” She added, “If you trust your own skill, I think it becomes very simple to acknowledge.”

More like this
Who Is Allison Williams Dating After Her Divorce? She’s Engaged With A Child
By Jake Viswanath
Ashton Kutcher Wants Danny Masterson “To Be Found Innocent” In Rape Retrial
By Jake Viswanath
Twitter Can’t Believe The Madonna Biopic Is Scrapped & Fans Have A Solution
By Alyssa Lapid
Twitter Is Divided Over Madonna’s Controversial 'Vanity Fair' Cover
By Alyssa Lapid
Get Even More From Bustle — Sign Up For The Newsletter
From hair trends to relationship advice, our daily newsletter has everything you need to sound like a person who’s on TikTok, even if you aren’t.