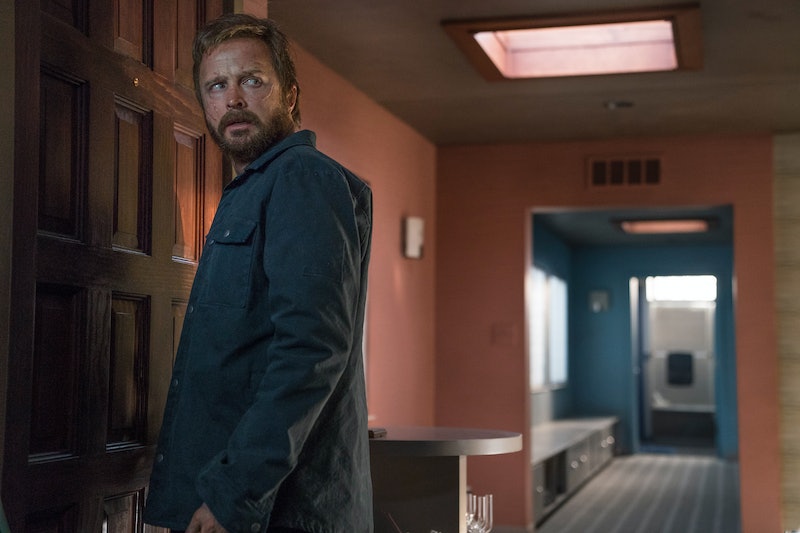 The unlikely epic of a high school science teacher turned crystal meth mogul, Breaking Bad has been a cult hit since it first aired back in 2008. Set in New Mexico, it follows the journey of Walter White (Bryan Cranston), who attempts to secure a stable future for his family when he’s diagnosed with stage-three cancer, and heads into a life of crime with his former student Jesse Pinkman (Aaron Paul). One of the most-watched shows on telly by the time its gripping finale aired, it’s no wonder that fans were eager for a follow-up when Breaking Bad ended in 2013.

As well as treating Heisenberg devotees to 2019’s sequel film El Camino: A Breaking Bad Movie, spin-off prequel show Better Call Saul is now in its sixth and final season. It sheds more light on how small-time lawyer (and part-time con-artist) Jimmy McGill (Bob Odenkirk) first became Saul Goodman, the go-to legal representative of the shady criminal underworld. And with the series nearing its conclusion, AMC boss Dan McDermott has hinted that this may not be the last we see of the Breaking Bad universe, if he gets his way anyway.

“I can tell you that if I could do anything to encourage Vince [Gilligan, show creator] and Peter [Gould, writer and director] to continue on in this universe, I would do it,” he told Variety. “I think you’d have to ask them, but the door is always open and I long for the day my phone rings and Vince, Peter or our friends at Sony call to say, ‘Hey, I think we have another show set in this universe.'”

Adding further fuel to the fire, Better Call Saul’s Rhea Seehorn (Kim Wexler) told Deadline that other characters in the Breaking Bad universe could be due a spin-off – but fans should expect a bit of a wait.

“Peter and Vince have said publicly that though they feel that there are stories, mine included, that are worthwhile to continue to tell, that they do want to step away from this franchise for a beat,” she said. “So that’s all I can say about that. You’d have to ask them for specifics beyond that. Nobody is being coy about anything, but I’m also very grateful that they and fans feel like there is an ellipse to who Kim is and who Kim was.”

In the meantime, get manifesting anyway, because to quote Saul Goodman “I once told a woman I was Kevin Costner, and it worked because I believed it.”