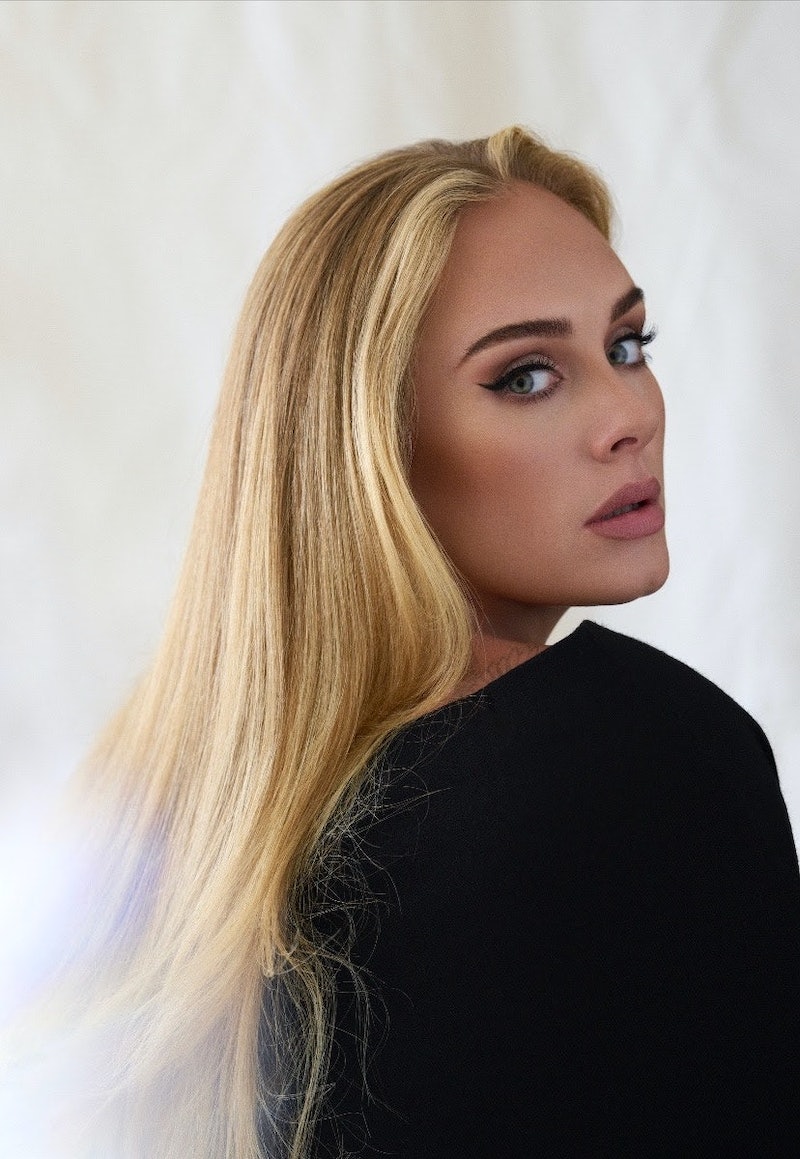 Get your wine and tissues at the ready, because Adele’s hotly-anticipated fourth studio album 30 is finally upon us. Yes, the queen of ballads is back with a new batch of tracks that are sure to get emotions running high. The first cut from the Grammy Award-winner’s latest record was the powerful single “Easy on Me”, which shot straight to the top of the UK singles chart following its release in October and broke the Spotify record for the most streams in a single day, Variety reports.

Ahead of the album’s release on Nov. 18, the singer’s CBS TV special Adele One Night Only aired on Nov. 14 in the U.S., during which she debuted three never-before-heard songs: “I Drink Wine,” “Hold On,” and “Love Is a Game.”

The TV special, which attracted more than 10 million viewers in the U.S. alone, gave fans a first taste of what to expect from 30, and many were quick to make note of the Academy Award-winner's latest set of lyrics — some of which make for the perfect social media caption.

So, if you’re in search of some Instagram inspiration for your latest post, you can find the very best lyrics from Adele’s 30 for Instagram captions below.