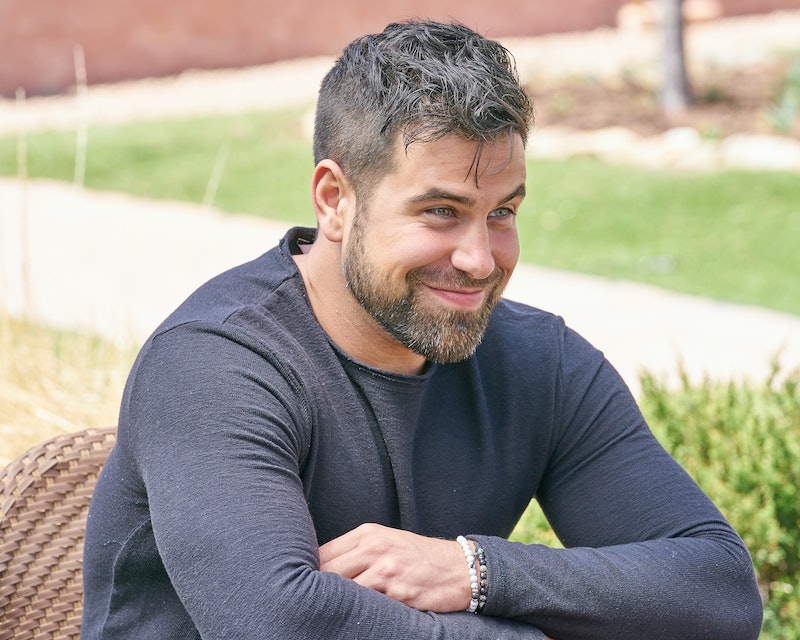 When it comes to Bachelor Nation, parents are a pretty big deal. They can inspire their child’s path in love — à la Michelle Young’s mom and dad — or, conversely, serve as a cautionary tale about what not to do in a relationship. As Hannah Brown revealed on The Bachelorette, her parents “don’t communicate,” and she didn’t want to repeat that pattern with her future husband. But few Bachelor Nation parents have their child’s back quite like Emily “Mama” Moynes.

Over the course of Blake Moynes and Katie Thurston’s breakup, the Moynes matriarch has proudly supported her son, in ways both big and small. It started super subtly, with Emily liking Instagram comments criticizing Katie and John Hersey’s budding relationship. Days later, during the Nov. 25 installment of her podcast, GET REAL! With Mama Moynes, Emily voiced her thoughts on the situation.

“There’s this big elephant in the room, so I’m just gonna address it right now,” she said during the Thanksgiving episode. “All I’m gonna say on the situation really is that, I could not be more proud of how that kid of mine has conducted himself from start to finish. It’s admirable, it really is. Grace, respect, humility, dignity. Bravo. Bravo to you, Blake Moynes.”

Emily also took the time to thank those who came to Blake’s defense after news of Katie and John’s relationship broke — just weeks after the Bachelorette winning couple’s engagement ended.

“I am so ... I don’t even know what the word is, is it humbled? Grateful? It’s just mind-boggling to me, that perfect strangers can be so kind, and so supportive,” she said. “My DMs have blown up. I’m talking, blown up.”

After spending “hours” going through fans’ messages, Emily said, “I am forever grateful for this little community that I feel like we’ve created here, that really does make us all feel like we are not alone.” The podcast episode went on to explore Emily’s own relationships, and her family’s experience with divorce.

Mama Moynes isn’t the only member of the family making waves on the podcast circuit this week. The day before Thanksgiving, Blake appeared on Talking It Out and opened up about his breakup with Katie. “For the first week, it was a lot of frustration, sadness, kind of feeling embarassed, and foolish, in a way,” he explained, though getting back into wildlife conservation has helped him “[come] out of that.”

Though Katie seems to be moving on, Blake said it might take some time for him to do the same — and it’s probably not going to happen on TV. “I think my ego’s hurt right now,” he said. “I feel like an idiot ... when I’m ready in the real world, I’ll start dating in the real world, and I’ll hopefully find my person. I’m not thinking about a show.”