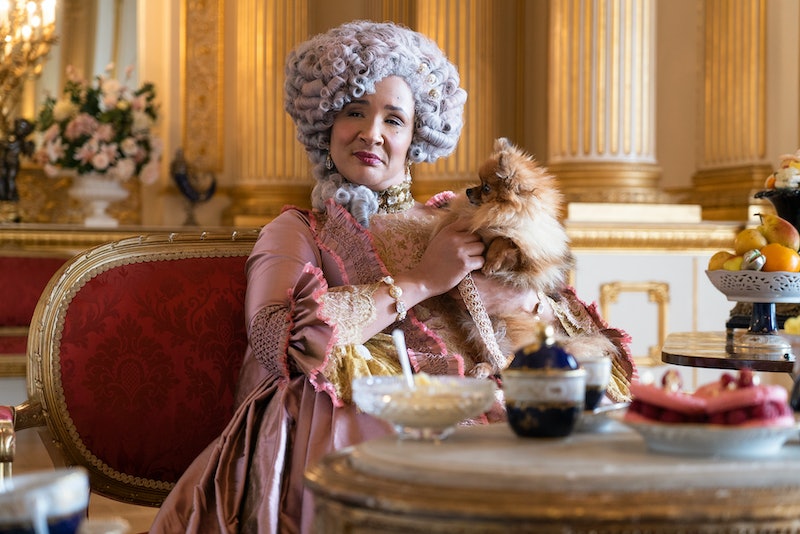 Get ready for some more steamy period drama, as Netflix has only gone and renewed Bridgerton for a third and fourth series. Based on Julia Quinn’s novels of the same name, the new instalments will follow even more quests for love in the Regency era of London.

While there are no exact details on what to expect just yet, Netflix has teased that series creator Chris Van Dusen has some “exciting plans for the future” that will make audiences “continue to swoon for this show.”

The fictional Lady Whistledown has also chimed in on the excitement, writing: “Esteemed members of the Ton. It seems we have a rather special announcement. Bridgerton shall return for seasons three and four. This author shall have to purchase more ink…”

Produced by Shonda Rhimes, the exciting renewal news is a vote of confidence to the brains behind the likes of Grey’s Anatomy and Scandal. “From the first time I read Julia Quinn’s delicious Bridgerton series, I knew these were stories that would captivate a viewing audience,” Rhimes said in a statement about the commission. “This two-season pickup is a strong vote of confidence in our work and I feel incredibly grateful to have partners as collaborative and creative as Netflix.”

Bridgerton season two is currently in production, and per Deadline, will focus on the eldest Bridgerton sibling Anthony (played by Jonathan Bailey). It’ll be based on the second book in Quill’s series, The Viscount Who Loved Me. It stands to reason, therefore, that seasons three and four will follow a similar book-by-book storyline, with the next two titles in Quinn’s eight-part series of novels being An Offer From A Gentleman and Romancing Mister Bridgerton.

The first series of the show – which starred Phoebe Dynevor, Nicola Coughlan and Regé-Jean Page – was released on Christmas Day to much fanfare. While it was recently announced that Page will not be returning for series two, our hearts still sing at the prospect of a return to Bridgerton.

More like this
Twitter Is Burning As Phoebe Dynevor Reveals Daphne’s 'Bridgerton' Exit
By Sophie McEvoy
'Bridgerton' S3 Will Show A *Very* Different Side To Kanthony
By Sam Ramsden
6 'Happy Valley' Easter Eggs You May Have Missed
By Sophie McEvoy
Claire Foy Spoke Out About 'The Crown's Gender Pay Gap
By Sam Ramsden
Get The Very Best Of Bustle/UK
Sign up for Bustle UK's twice-weekly newsletter, featuring the latest must-watch TV, moving personal stories, and expert advice on the hottest viral buys.