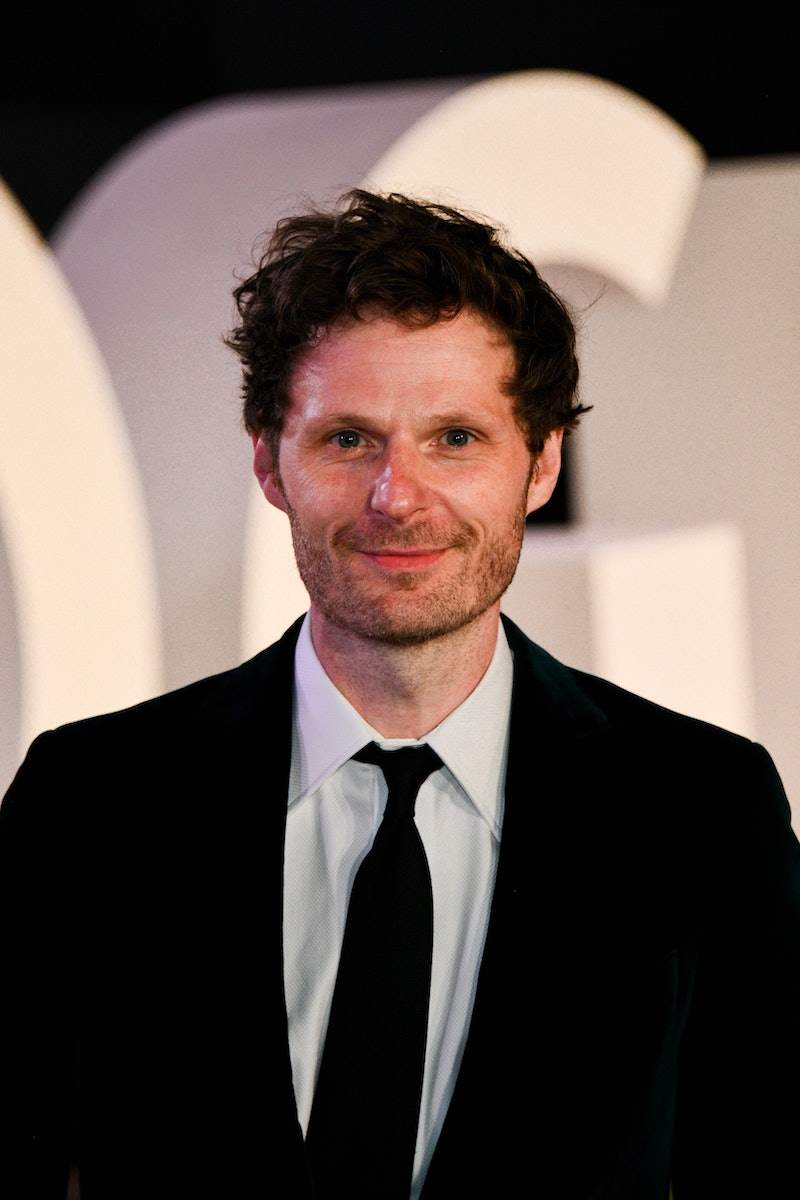 Chances are that you’ve already watched Bridgerton Season 2 somewhere between one and 10 times, and are eagerly awaiting updates on the next installment — or perhaps brainstorming dream storylines you’d like to see on the show. Of course, you’re not alone in looking ahead.

Rupert Young, who recently joined the ton as Lord Jack Featherington, told Us Weekly that he has plans for a comeback — and shared them with the magazine on April 14. “[Jack] is definitely still alive, which is probably a one up from the first Featherington so there is still hope,” he said. “I still feel that maybe he’ll go back to the States and find his birth certificate. Then he can come back having somehow made money, maybe married a wealthy American, and he can pay people back.”

A brief refresher: Jack became head of the Featherington household in Season 2 after the death of the previous Lord Featherington, Penelope’s gambling (and debt-ridden) father. Though at first Lady Featherington was terrified he remarry and his new wife would throw them all out, she was soon very much into the new lord’s smooth, scheming ways. In fact, she even encouraged him to restore their finances by conning members of the ton. But once she realized he was willing to ditch her daughters on his pursuit of wealth, she pinned their scam on him and sent him packing to America.

In another recent interview with Shondaland, Young discussed their unexpected romance, saying that Jack’s feelings for Lady Featherington were genuine, despite their antagonistic start. “He does think that the two of them can go off and be together — I think they both have this mutual love for each other, but it does turn very quickly,” he said.

Young also acknowledged that he was happy (as a viewer, at least) to witness Jack’s sendoff moment. “Seeing Portia sticking up for her children, it’s really beautiful, and you go, ‘That’s amazing,’” he said. Of course, as the man who plays him, he “was slightly wary of getting to that last episode.”

Whether or not Jack is really gone is a mystery to Young, too (“Who knows? I hope not!), but he told Shondaland that he’s down to return — perhaps even in a Featherington spinoff. “I haven’t met him, but I hear that Ben Miller, the original Lord Featherington, is desperate to come back,” he said. “There have been some fantastic rumors — even though he potentially is dead, we didn’t actually see it happen!”

So far, the only Bridgerton spinoff that’s moving forward will focus on Queen Charlotte, but if the show keeps captivating viewers like it has been, who knows what could happen?

More like this
Nicola Coughlan Shared A Lady Whistledown Excerpt From ‘Bridgerton’ Season 3
By Grace Wehniainen, Alyssa Lapid and Sam Ramsden
A New 'And Just Like That' Table Read Pic Confirms A Key Character's Return
By Jack Irvin and Grace Wehniainen
'The Rings Of Power' Episode 7 Will Feature An “Unlikely Pairing Of Characters”
By Grace Wehniainen
This Episode 6 Moment Foreshadows Viserys' Fate On 'House Of The Dragon'
By Grace Wehniainen
Get Even More From Bustle — Sign Up For The Newsletter