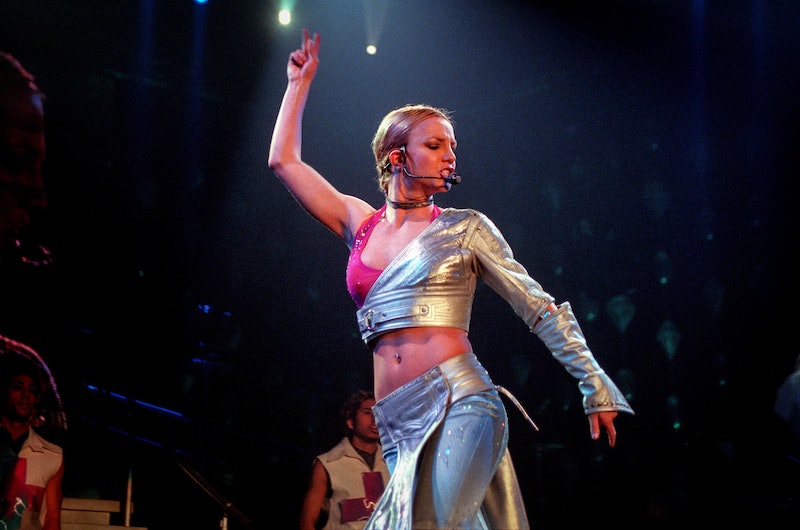 On Jan. 6, Britney Spears uploaded quite the revealing post to her 38 million followers on Instagram. The 40-year-old singer posted two almost-nude photos with the caption, “Free woman energy has never felt better”.

The images use a heart and flower emoji to cover up her intimate areas, which follows Instagram’s community guideline rules. In the pictures, she is also wearing white thigh-high stockings and a white-lace choker.

This not the first post of this style, with Spears regularly posting photos in bathing suits, shorts and crop tops, and topless photos across social media. Whilst fans have expressed concern in the past, comments are currently disabled on the post but it has already received two million likes and counting.

The post has since been re-shared by American rapper, the Game, on his Instagram. He captioned the photo: “Free da gang @britneyspears #FreeWomanEnergy”.

After this repost, the singer took to social media once more where she uploaded a compilation reel of her wearing a two piece pink and white bathing suit whilst dancing and pouring water in her mouth. It is captioned:

“This is my first high waisted bathing suit ever …my fiancé likes it but I’m not sure .... It’s crazy cool cause you can adjust it high or low !!!”

Spears’ “free woman energy” comes after an intense battle to remove her father’s conservatorship - which has controlled her financial and personal life since 2008. On Nov. 12 2021, following years of concerted efforts from fans and an explosive legal battle, Los Angeles Superior Court officially ended it.

The phrase “free woman” was used by many celebrating this victory to describe Britney Spears, now her conservatorship is over.