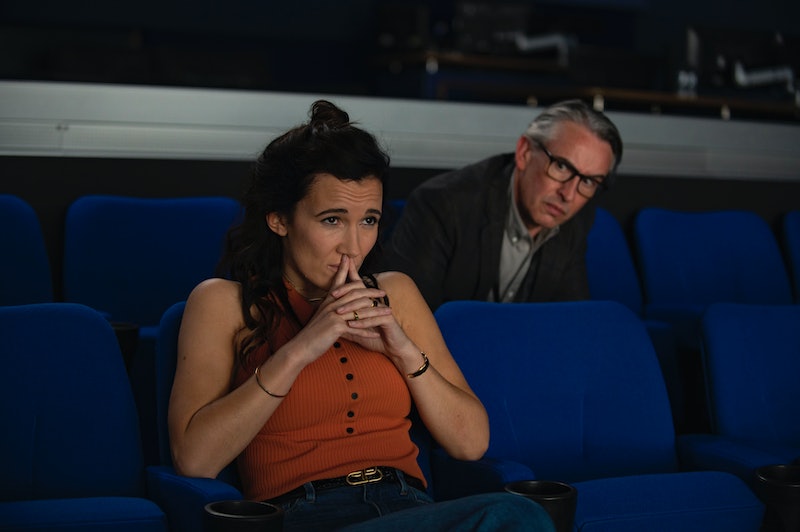 Co-created, co-written by, and starring Steve Coogan and Sarah Solemani, Channel 4’s Chivalry offers a fresh look on gender politics and romance, while asking the question of whether or not a person can sustain a career in Hollywood without sacrificing their authenticity. Complete with an all-star ensemble cast, the comedy-drama looks set to become your next must-watch series. Here’s everything you need to know about Channel 4’s Chivalry below.

The six-part series centres on a successful film producer and ladies man, Cameron, among other central characters, and explores sexual politics in the wake of the #MeToo movement.

“Chivalry explores the truths and the myths behind these characters, their judgements of each other and their assumptions of themselves, seeking to break down and explore classic stereotypes,” a Channel 4 synopsis teases of the new series, adding that the comedy-drama also “grants the audience permission” to laugh and ask complex questions that society often finds difficult to discuss.

Speaking ahead of the show’s debut, co-writer Solemani revealed that Chivalry “was born through a series of fiery debates with my comedy hero and renowned feminist, Steve Coogan.” She added: “I am thrilled to be working with him.”

Coogan echoed his co-star’s enthusiasm, explaining that he is “delighted to be working with the very funny, clever Sarah Solemani in the landscape of what in less enlightened times was called ‘the battle of the sexes.’

“Chivalry is more of a painfully honest, funny fencing match. We will attack, riposte, lunge, parry and counter-parry and perhaps, when the bout is over, take off our masks revealing our true selves,” Coogan added in a statement.

An exact air date is yet to be announced. Although, it has been confirmed that Chivalry will air in Spring 2022 on Channel 4 and All 4.