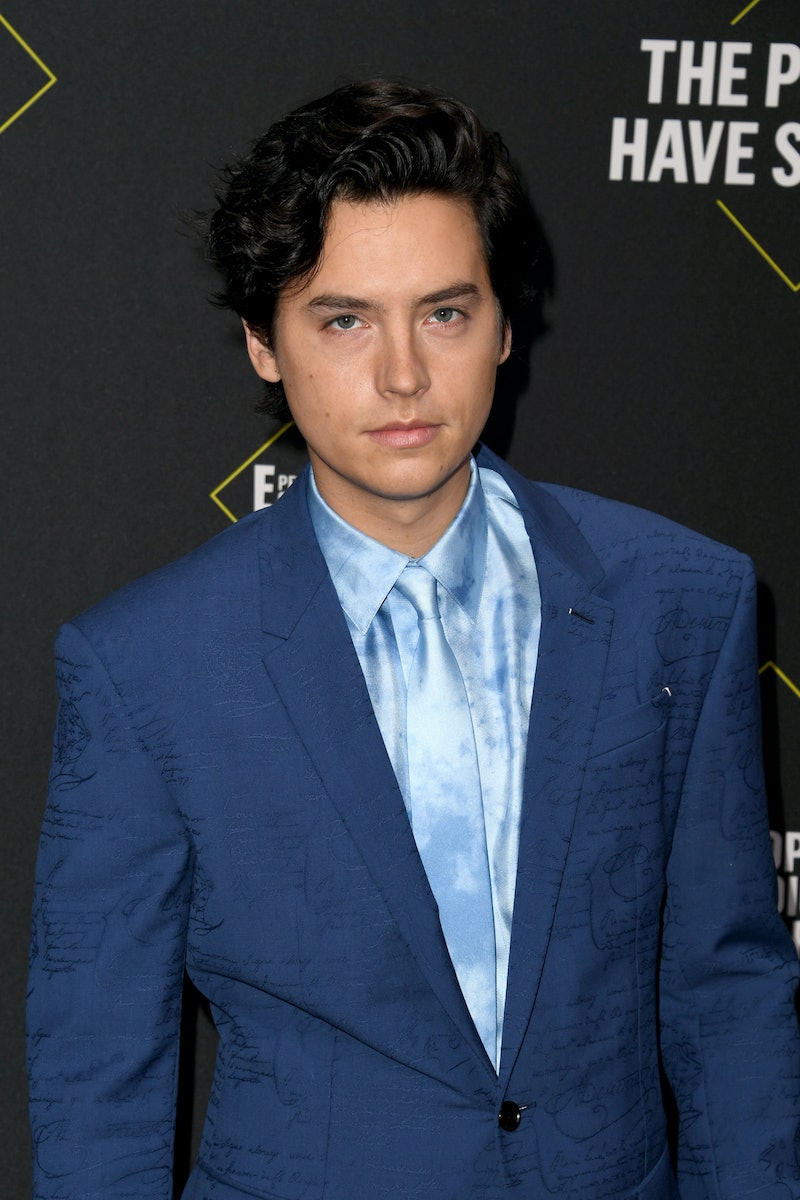 Cole Sprouse spoke about the “trauma” of being a child star in a new interview with The New York Times. The 29-year-old and his twin brother Dylan Sprouse got their start in acting when they were just eight months old. At the time, they were sharing roles in movies, TV shows, and commercials. In 1999, the brothers starred opposite Adam Sandler in Big Daddy, and two years later, Cole was cast as Ross’s son in Friends. However, their big break came when they were cast in the Disney Channel original series The Suite Life of Zack and Cody, which premiered in 2005.

The brothers stayed with the channel until their spinoff series, Suite Life on Deck, wrapped in 2011. Then, they both went off to earn college degrees at New York University. “My brother and I used to get quite a bit of, ‘Oh, you made it out! Oh, you’re unscathed!’ No,” he told the newspaper. He also said that while he and his brother certainly have trauma from becoming famous at such a young age, it’s very different than the trauma of other Disney Channel stars.

“The young women on the channel we were on [Disney Channel] were so heavily sexualized from such an earlier age than my brother and I that there’s absolutely no way that we could compare our experiences,” Cole said, explaining that all child stars have a “unique experience.” “When we talk about child stars going nuts, what we’re not actually talking about is how fame is a trauma,” he added. Miley Cyrus, Selena Gomez, and Demi Lovato were some of the stars on the channel at the time.

Elsewhere in the interview, the actor said that he’s still protective of his fellow Disney stars to this day. “I’m violently defensive against people who mock some of the young women who were on the channel when I was younger because I don’t feel like it adequately comprehends the humanity of that experience and what it takes to recover,” he continued. He also said that he thinks older celebrities experience the “psychological effects” of fame but are better at hiding it.

Despite telling his manager that he wanted to quit for good post-Suite Life, Cole revisited acting after college when he took on the role of Jughead in the beloved teen drama series Riverdale. “I started acting when I was so young that I hadn’t actually attempted, as an adult, to think about if I really enjoyed performance,” he told the paper. “When I returned, I reminded myself that I do very much love the art of acting.”

Still, Cole says that he has a “very complicated relationship [with] celebrity culture.” However, that hasn’t stopped him from taking on other projects in recent years. In addition to Riverdale, which premiered in 2017, Cole starred opposite Haley Lu Richardson in the 2019 romantic drama Five Feet Apart. Last month, he starred in Moonshot, which is a rom-com with a sci-fi twist. His next film, Undercover, is in pre-production. Clearly, Sprouse isn’t ready to close the door on acting quite yet.