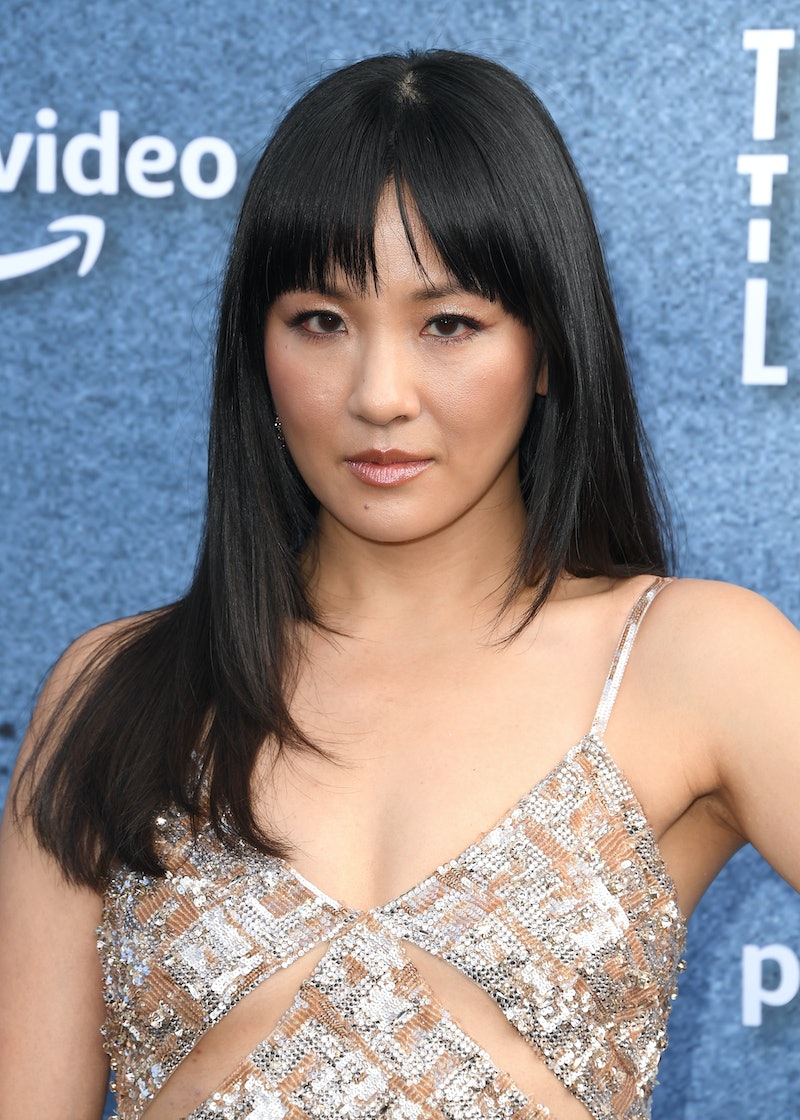 Warning: This article contains mentions of suicide and mental health.

Three years after receiving backlash to her tweets about Fresh Off the Boat’s renewal, Constance Wu returned to social media with a message about mental health — and revealed that she attempted suicide at the time.

First, a brief refresher: in 2019, the Hustlers star tweeted her disappointment that her ABC sitcom, Fresh Off the Boat, had been renewed for a sixth season. “So upset right now that I'm literally crying. Ugh. F*ck,” she wrote at the time — additionally telling a fan who said that it was a good announcement, “No it’s not.”

Following negative reactions from fans and critics, Wu quickly explained that she was “proud of” the show, and was simply “dismayed” by the renewal’s impact on her professional ambitions. “I was temporarily upset yesterday not because I hate the show but because it's renewal meant I had to give up another project that I was really passionate about,” she tweeted.

Wu discussed the controversy further later that summer, telling the Los Angeles Times “it improved my awareness of what it means to be a ... public figure.” She also explained that she was “not beating [herself] up about it.”

However, three years later, Wu’s latest tweet reveals there was more to the story. “I felt awful about what I’d said, and when a few DMs from a fellow Asian actress told me I’d become a blight on the Asian American community, I started feeling like I didn’t even deserve to live anymore,” she wrote. “That I was a disgrace to AsAms, and they’d be better off without me. Looking back, it’s surreal that a few DMs convinced me to end my own life, but that’s what happened. Luckily, a friend found me and rushed me to the ER.”

Wu said the event “was a scary moment” that led her to devote more time to her mental health. “AsAms don’t talk about mental health enough,” she said. “While we’re quick to celebrate representation wins, there’s a lot of avoidance around the more uncomfortable issues within our community. Even my tweets became a topic so touchy that most of my AsAm colleagues decided that was the time to avoid me or ice me out.”

Though the response “hurt a lot,” Wu said, “it also made me realize how important it is to reach out and care for people who are going through a hard time.”

The Crazy Rich Asians alum also discussed her book, Making a Scene, and how it allowed her to “talk about the uncomfortable stuff in order to understand it, reckon with it, and open pathways to healing.” Wu — who most recently stars alongside Chris Pratt in The Terminal List — also explained that her return to social media follows “a lot of therapy,” and still scares her. “I’ve decided that I owe it to the me-of-3-years-ago to be brave and share my story so that it might help someone with theirs,” she wrote.